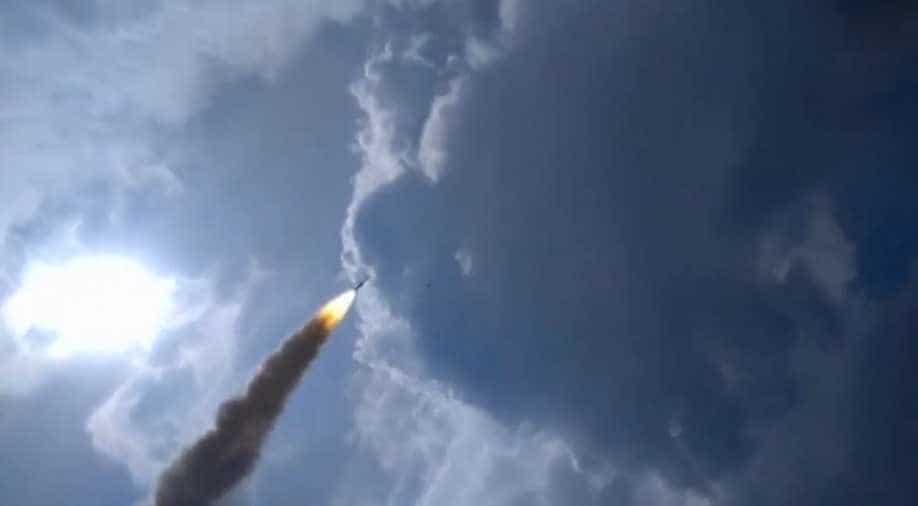 The Indian Army said the multi-role missile, named Brahmos, demonstrated its "accuracy of less than one metre".

"The multi-mission missile hit the land-based targets with the desired precision in both the trials," an unnamed Army officer told The Times of India.

The Block-III version of Brahmos LACM (land attack cruise missile) "hit the land-based target in 'top-attack' mode", the army said, adding that the launch took place in the Andaman and Nicobar Islands, a group of islands on the Bay of Bengal.

The launch of Brahmos for the second consecutive day comes on the heels of heightened tension between India and Pakistan following heavy skirmishing along the Line of Control -- a de facto border separating the two nations.

It is believed that the Indian government has greenlit the deployment of the missile in Arunachal Pradesh, apparently to counter China's rising influence in the region.

The missile, which travels three faster than the speed of sound, was developed by India and Russia.

The Indian Army, which became the first land force in the world to deploy the Brahmos in 2007, has raised several regiments of this formidable weapon.