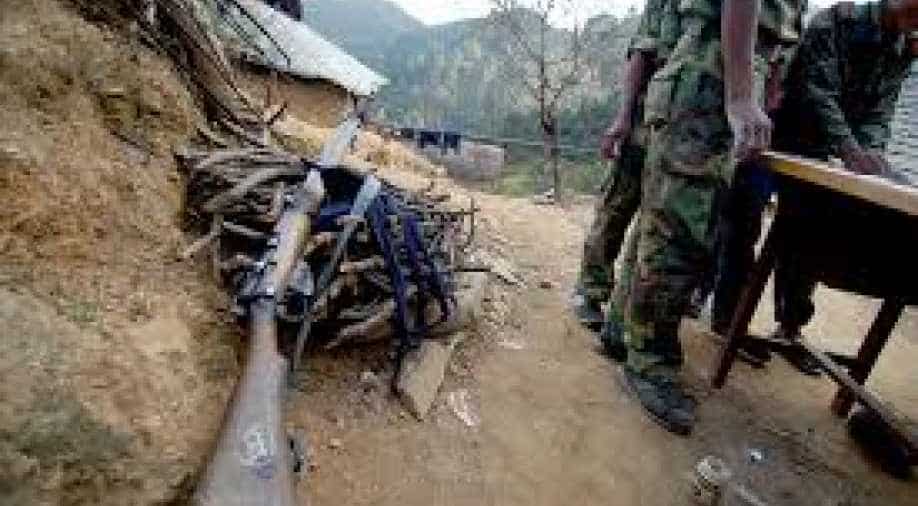 At least seven policemen were killed and five wounded when Maoists detonated a bomb in eastern India.

The death toll is likely to increase as some of the policemen were severely injured near the Odisha-Andhra Pradesh border.

Seventy-odd policemen were travelling from Koraput to Cuttack for training when the incident occurred around 5.25 in the evening, according to an Asian Age report.

The blast was so intense that it created a seven-foot deep crater on the highway.

The latest Maoist attack is one of the first attacks in the region after several rebels accepted the government's olive branch last year. More than 20 senior Maoist commanders chose to surrender following the Indian government's peace overtures.

Maoists in India aim to overthrow the government of India and for long had a parallel government in various parts of the country, known as the Red Corridor.