Exclusive- We don't take 'instructions' from other nations: Nepalese PM on China 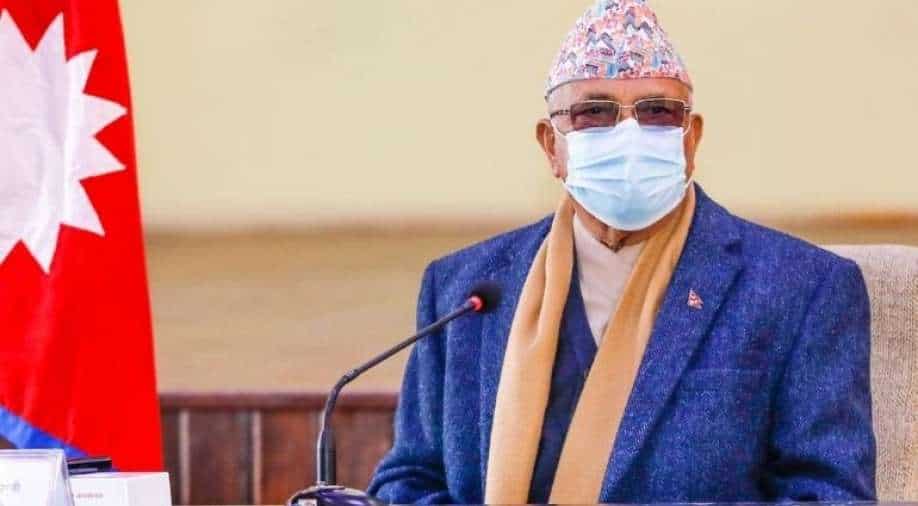 Oli, in an exclusive interview to WION's Executive Editor Palki Sharma, answered questions on the interference of China in its politics

Nepalese Prime Minister in an exclusive interview on Monday underscored that the nation does not follow "instructions" by other countries and independently decide on its internal matters.

Oli, in an exclusive interview to WION's Executive Editor Palki Sharma, answered questions on the interference of China in its politics.

'We love our independence...freedom... we do not follow instructions by others...we independently decide on our matters," Oli said.

"We are concentrating on our resources on economic development and our resources are not enough, (so) we want to support, investments, sometimes loans also for some projects but carefully," the Nepalese PM said.

"Taking loan and drinking ghee that's not our principle and yes we have to take some loans, grant also."

Oli also gave the example of the sort of loans where Chinese companies compete and if they win it, then they do the work.

"In construction, they compete, if they are rewarded then they do that work," he said.