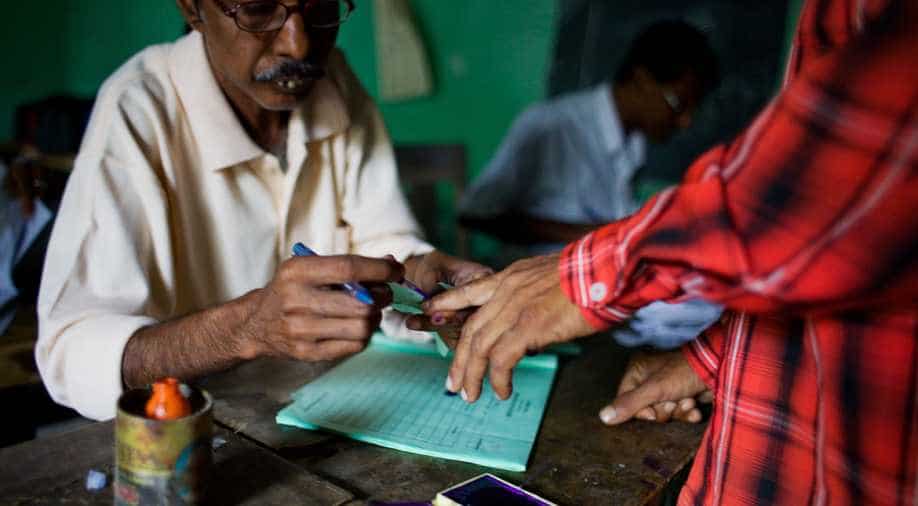 The election commission of India announced Wednesday the election schedule for five states going to the polls. It also said that it will implement the recent Supreme Court order barring religion, race, caste, community and language from being used at the time of elections to get votes.

The states going to the polls are Uttar Pradesh, Punjab, Goa, Manipur, and Uttarakhand.

Manipur will go to the polls in two phases, on March 4 and March 8.

"690 legislative assemblies will go to polls. Over 16 crore voters will participate in the election. Nearly 100% voters have electoral photo id cards. There will be complete accountability of photo voter slips and colourful voter guides will be distributed to each family," he added. .

Zaidi added that the ECI is committed to curbing the misuse of black money, cash, liquor, and gifts to influence voters.