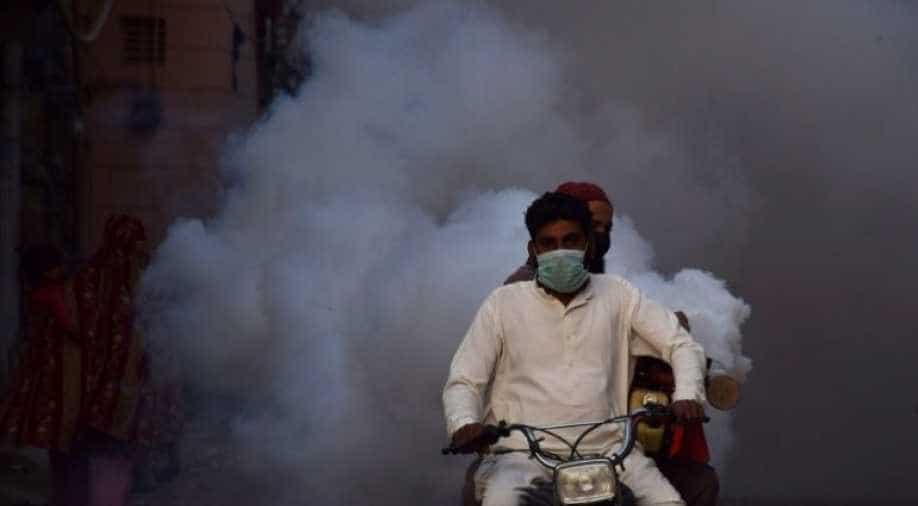 Karachi is the capital city of Pakistan's Sindh province, which is the second-worst hit region in terms of the number of COVID-19 positive cases

With over 1600 cases, Pakistan has reported the most number of coronavirus cases in South Asia. The country is already suffering from an economic crisis and has a poor record of treatment to minorities. The poor have been hard hit and at such harsh times, thousands of poor people in Karachi were denied food supplies and daily essentials, news agency ANI reported.

Hindus, who gathered at Rehrri Ghoth in Karachi, were asked to return by the officials, saying that the rations were only meant for Muslims.

Also read | Pakistan's way to curb coronavirus: Harass its own citizens and put them in jail

Karachi is the capital city of Pakistan's Sindh province, which is the second-worst hit region in terms of the number of COVID-19 positive cases, over 500.

Earlier, the Sindh government ordered the local NGOs and administration to distribute the ration to daily wage workers and labourers. The distribution of the essentials was carried out by local and district governments.

The refusal of essentials to Hindus was seen in Karachi and other parts of Sindh.

Dr Amjad Ayub Mirza, a political activist warned of a serious food crisis being faced by minorities and urged the Indian government to send supplies to Sindh via Rajasthan.

He also appealed to the Indian PM Narendra Modi to intervene immediately to address a potential humanitarian crisis in the province.

As many as 21 people have died from coronavirus in Pakistan and 1,664 are infected, Dawn reported.