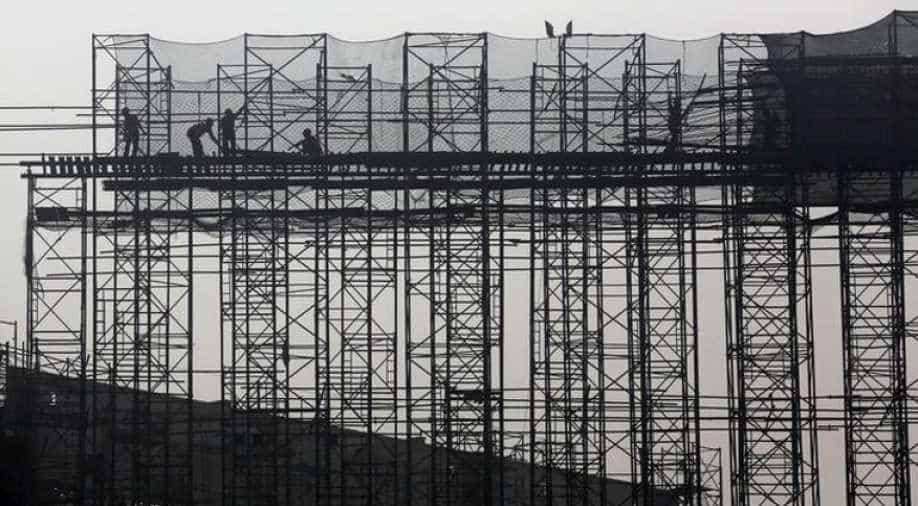 Developing Asia, which groups 45 countries in the Asia-Pacific region, is now expected to expand 5.6 per cent this year, rather than 5.7 per cent, the ADB said in a supplement to its Asian Development Outlook 2016.

The ADB trimmed its 2016 growth estimate for India to 7.0 per cent from 7.4 per cent due to weak investment, agricultural slowdown and the government's recent demonetisation.

The Manila-based lender kept China's growth forecasts for this year and next at 6.6 per cent and 6.4 per cent, respectively.

The growth estimate for Southeast Asia was kept at 4.5 per cent for this year and 4.6 per cent in 2017, supported by strong growth in Malaysia and the Philippines.

Economies in South Asia are projected to expand by 6.6 per cent in 2016, down from the previous estimate of 6.9 per cent. For next year, growth in that region will bounce back to 7.3 per cent, the ADB said.