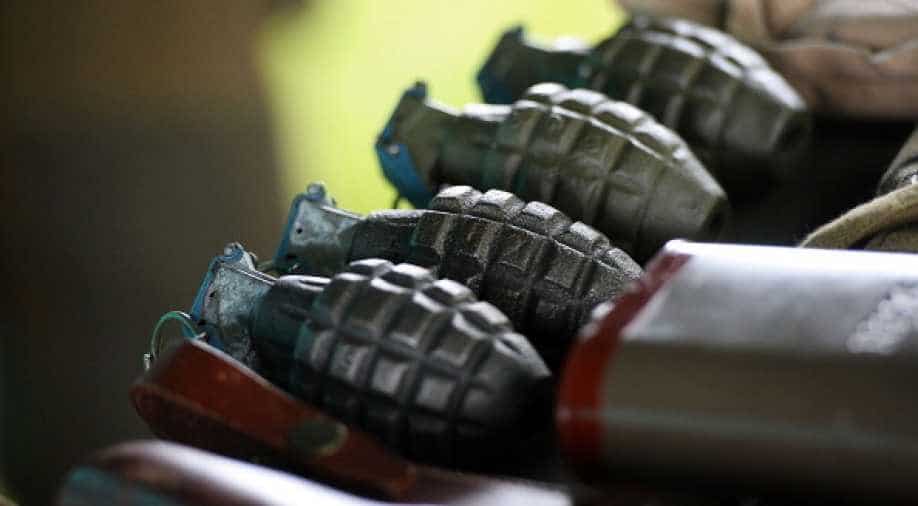 The attackers hurled a hand grenade inside the party office, Pakistani newspaper The Dawn reported.

The identity of the attackers remains unknown as they fled the spot unscathed.

Members of Baloch nationalist parties have come under frequent attacks from separatists and sectarian outfits in the last couple of years.