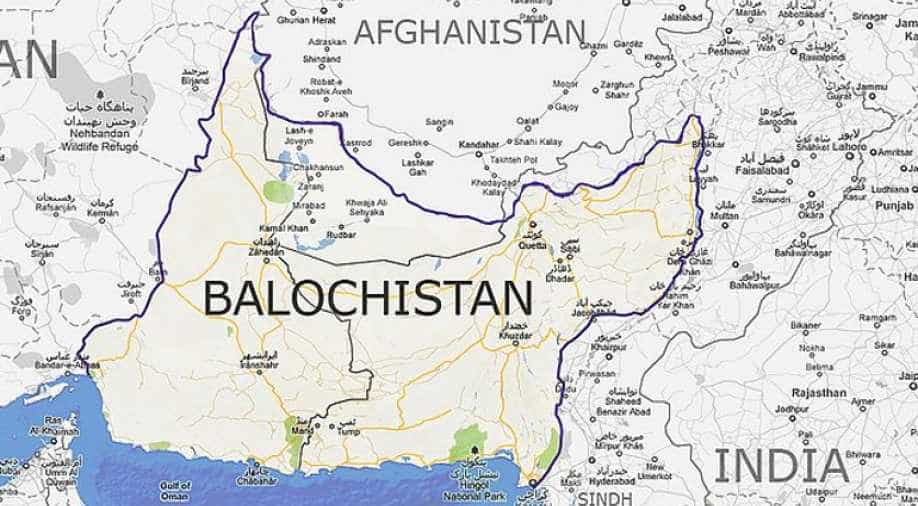 At least two persons were killed and seven others injured in an explosion in a house in Kila Saifullah district of Pakistan's restive Balochistan province, police said Friday.

Many others are trapped under the debris and efforts are on to rescue them, they said.

The incident took place last night in which the roof and walls of the house collapsed.

"We don't know what caused the blast but it was powerful and damaged the house," Deputy Commissioner Killa Saifullah Shafqat Anwar Shahwani said.

The injured, including women and children, belonged to the same family and were shifted to hospital for treatment.

Baluchistan province has been hit hard by terror attacks in the last few years with militants and separatists frequently targeting security personnel and installations.