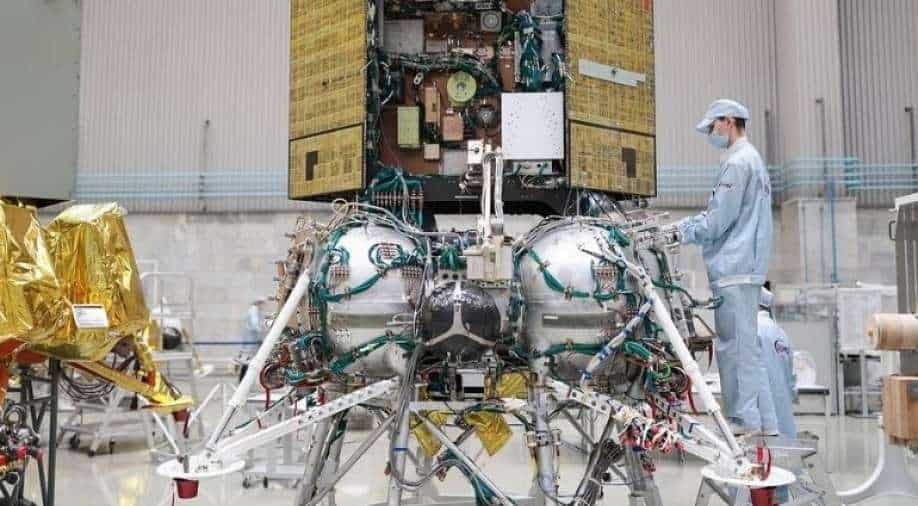 Russia had announced last week that the mission, originally scheduled for October 1, from the Vostochny Cosmodrome in the Far East had been moved to May 2022

Russia's space agency Roscosmos has postponed its first mission to the moon's surface in decades as a result of "problems" encountered during tests of the Luna-25 spacecraft.

Russia had announced last week that the mission, originally scheduled for October 1, from the Vostochny Cosmodrome in the Far East had been moved to May 2022.

The Luna-25 mission to the Moon's south pole aims to probe ice deposits there. It is set to be Russia's first mission to the moon's surface in 45 years and the first in its post-Soviet history.

The race back to the moon is in full swing after China in December 2020 became the first country to return samples from the moon since the Soviet Luna-24 mission in 1976.

US space agency NASA also has pledged to land the next man and the first woman on the moon in 2024 as part of its Artemis programme.

Meanwhile, Russia and China signed a memorandum of understanding to set up an international lunar research station.

Russia's space programme inherited from the Soviet Union has in recent years suffered from problems like corruption scandals and budget cuts.

Its space industry took a blow in 2020 when it lost its monopoly over manned flights to the ISS after the successful mission of Space X, the company belonging to US billionaire Elon Musk.

Roscosmos has however announced a number of ventures including a mission to Venus and the creation of a rocket capable of making round trips to space.

Russia has also indicated that it plans to start building its own space station with the aim of launching it into orbit by 2030 if President Vladimir Putin gives the go-ahead.

The project would mark a new chapter for Russian space exploration and an end to more than two decades of close cooperation with the United States aboard the ageing International Space Station (ISS).