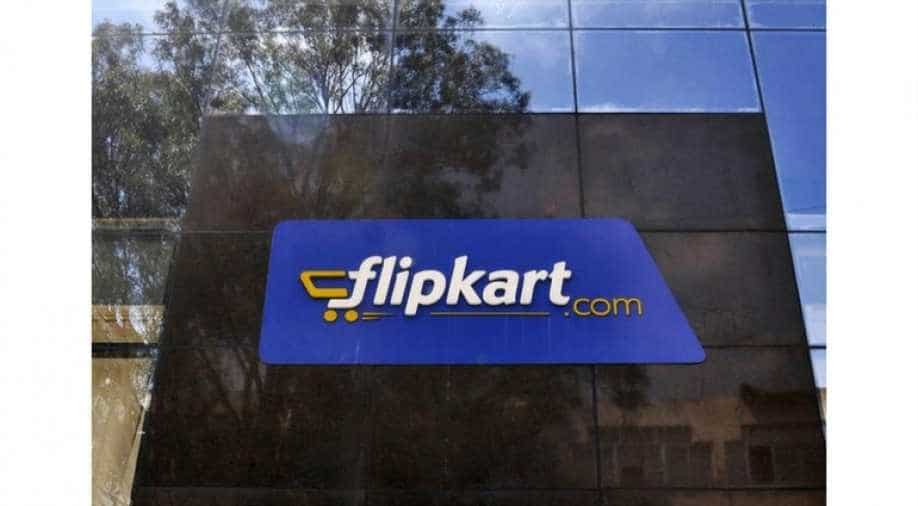 Snapdeal rejected Flipkart's earlier bid of $800 million-$850 million, expecting $1 billion. They will evaluate and choose between Flipkart and Infibeam

Flipkart in its second bid has offered Snapdeal between $900 million and $950 million as a takeover offer.

According to previous reports, Snapdeal had rejected the initial bid of around $800 million -$850 million, offered by Flipkart. Snapdeal was not satisfied with the offer as the company was expecting $1 billion, the previous negotiated valuation.

Both the companies had been working on forging a deal for months which continued even after Snapdeal declined the offer.

According to an anonymous source, Flipkart revised its offer for Snapdeal marketplace and its e-commerce solutions provider Unicommerce. Though it does not include its logistics arm Vulcan Express and digital payments unit FreeCharge which can be sold separately.

As per reports, Flipkart may hold back about $150 million of the deal price for 12 to 24 months after signing of the deal.

Japan's SoftBank, Snapdeal's biggest investor, is keen to fold the e-commerce firm into Flipkart. This will help Snapdeal to take a large stake in India's biggest e-commerce player through an all equity deal.

A merger will help Flipkart, which is already backed by Microsoft, China's Tencent and online auction site eBay, bulk up and stay ahead of Amazon, which is expanding rapidly in the world's fastest-growing internet services market.

It is also speculated that Snapdeal may enter into a deal with Infibeam, a listed e-commerce player. Snapdeal, thus, will evaluate and choose between Flipkart and Infibeam before any final decision. It is expected that the company will decide on the two offers in a week or 10 days.