Donald Trump vs Hillary Clinton: Who is more technologically challenged? 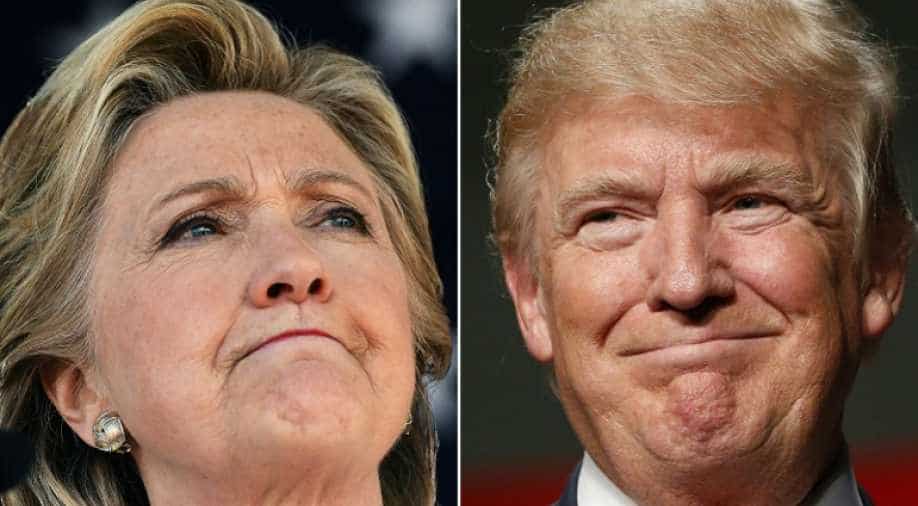 We don’t know who is going to win the race to the White House - Hillary Clinton or Donald Trump. We have no idea which all industries and sectors are actually going to be benefited after the next US president is chosen. It could range from hospitality to defence to aviation to health, or could be all of them. But technology, we doubt.

In fact, we believe that the technology sector is going to bear the brunt of it. Because unfortunately, both the leading presidential candidates in the US election, time and again, have brought embarrassment upon themselves on issues that deal with technology. In other words, both Hillary Clinton and Donald Trump are clearly not tech-savvy. And we have all the reasons to believe so. Watch it for yourself.