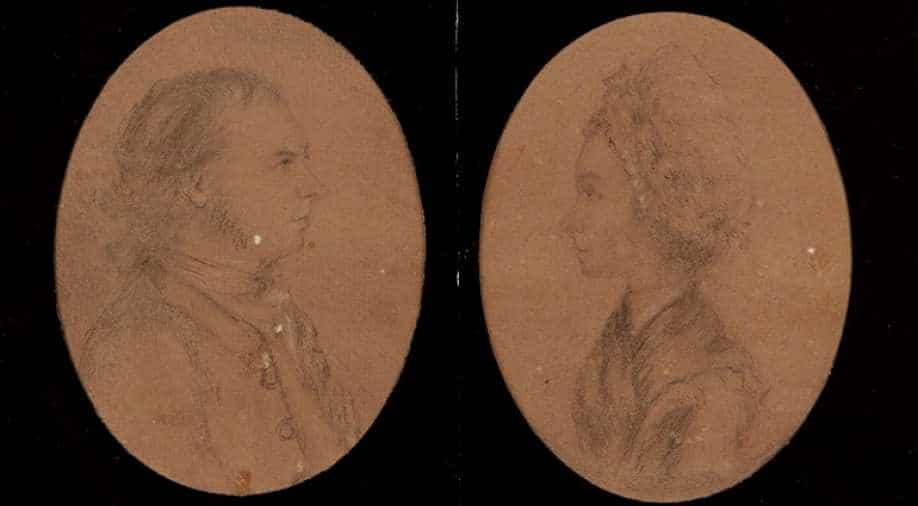 Follow Us
A portrait sketched by British spy John Andre, who was executed for funnelling messages to Revolutionary War turncoat Benedict Arnold, sold for $47,500 on Tuesday, said the New York auction house that sold it.

"A drawing like this, it enlivens the period," Nelson said. "It makes you feel like these are real people."

Andre, a British officer, stayed as a guest at the couple's home at the time of the drawing.

He was captured by American Continental Army officials and hanged on October 2, 1780, after being convicted of spying for the British.

Andre was accused of relaying military information to Arnold, a Continental Army general who gained infamy among Americans for defecting to the British.

The artwork, believed to be the first by Andre to be auctioned, was passed down to his family members through the generations. Nelson said she could not immediately disclose who purchased the portrait.