US: Indian sentenced to eight years in jail in call centre scam 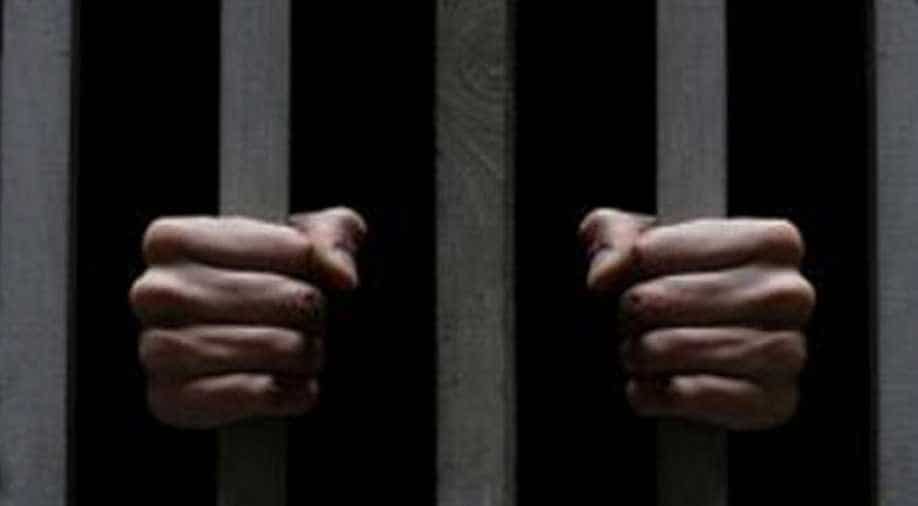 An Indian national Tuesday was sentenced to eight years and nine months in prison for his involvement in an India-based call centre scam, the US Department of Justice said.

According to court documents, Patel connived with the US-based co-conspirators and the India-based call centres to extort money from American residents by impersonating Internal Revenue Service (IRS) officers between 2014 and 2016.

The IRS is the revenue service of the United States federal government.

During this period, they mislead the victims in believing that they owed money to the IRS and would be arrested and fined if they did not pay their alleged taxes back immediately, as per the documents.

The conspirators collected the fraud proceeds by withdrawing cash from prepaid cards purchased and funded by victims; hiring other conspirators (runners) to retrieve money wired by the victims to those runners; and/or hiring runners to open bank accounts into which victims deposited fraud proceeds, revealed the documents.

The defendants collected the proceeds by providing the runners with the victims' names, locations, and amounts paid.

The runners were directed to retrieve the fraud proceeds in cash and turn the funds over to the defendants, often less payment to the runner for opening the account or conducting the transaction, according to the documents.

Four others have already pleaded guilty for their roles in the scheme.

"We here at IRS CI recognise the heartache and concern these crooks cause innocent people. This is why we are eager to team up with our law enforcement partners to track down these impersonators in whatever corner of the globe they may be hiding in," said special agent-in-charge Mary Hammond of IRS Criminal Investigations, Tampa Field Office.

"Victimising taxpayers by impersonating IRS employees is a serious crime," he said.