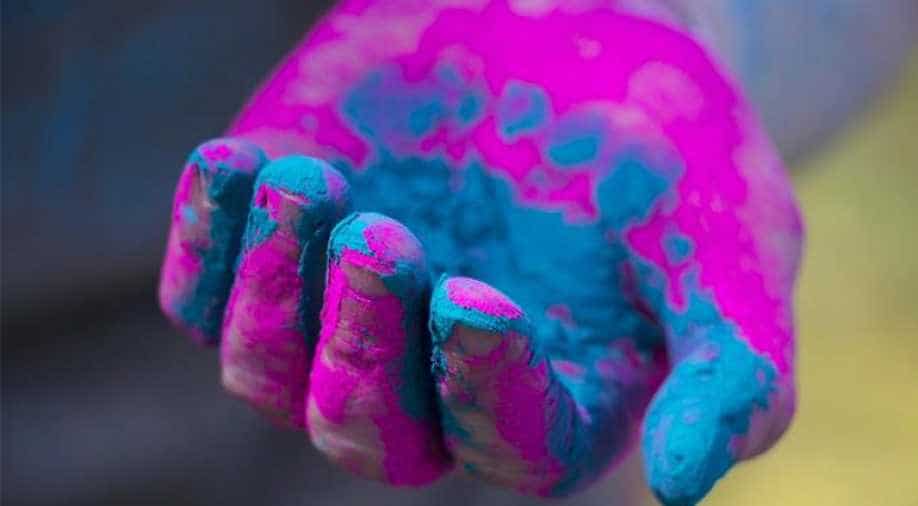 The matter apparently came to light after a student posted a story on Instagram. The student was taking a rickshaw when a balloon was thrown at her. It was only later that she realised that the balloon had had semen inside it.

The news reports quoted Delhi Police as saying they were trying to get a statement from the student. And that they had increased motorcycle patrolling in the area.

The reports quoted students from LSR as saying similar attacks had taken place in the past as well.