Threat from drones will increase manifold in years to come: Army vice chief 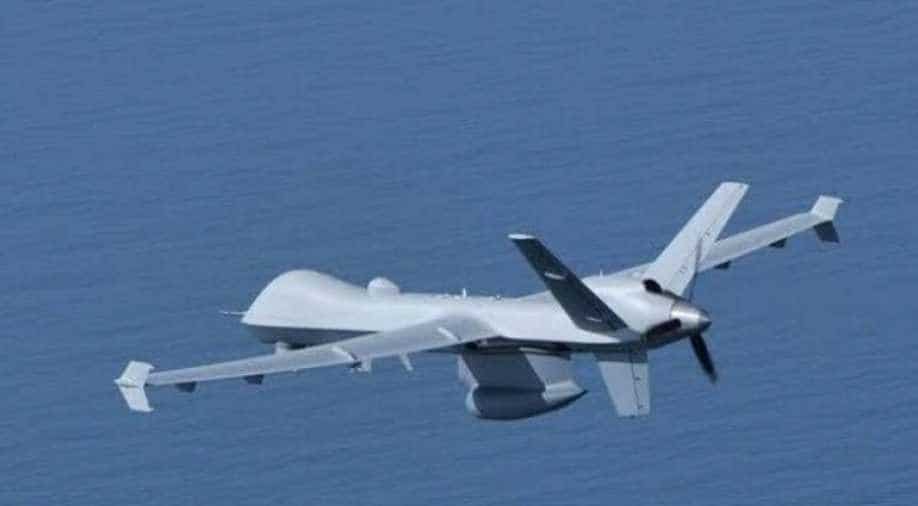 Vice Chief of Army Staff Lt Gen S K Saini said the Indian Army has evolved considerably in terms of modern arms, ammunition, protection, kitting and clothing but there is still much scope for innovation.

"Considering their (drones) low cost, multi-use and dense proliferation, the threat will no doubt increase manifold in the years to come," he said during a webinar organised by the Centre for Joint Warfare Studies (CENJOWS).

He said the "third dimension" threats like drones may take precedence in the near future and the Army needs to plan for them now.

"Both hard kill and soft kill counter-drone solutions, including swarm technology, are the need of the hour," Saini noted.
He was addressing the webinar titled "Force Protection India 2020" during which various issues pertaining to requirements for armed forces' protection were discussed.

"Among other threats, drones and UAVs stand out in their innovative employment and destructive potential," Saini mentioned.

He said a large number of the Army's troops are deployed in extremely high altitude areas where the temperature touches -50 degrees celsius but India is still importing cold-weather clothing and equipment for them due to "lack of viable indigenous solutions".

"A collaborative effort needs to be put in this field to fulfil our vision of Atmanirbhar Bharat," he added.

Saini said the Indian Army has evolved considerably in terms of modern arms, ammunition, protection, kitting and clothing but there is still much scope for innovation.

"There is a requirement to focus on night-vision goggles, combat helmets, bulletproof jackets, light portable communication sets and many more," he added.

The Army vice chief said the threat from improvised explosive devices (IEDs) is here to stay as it seems to be gaining traction as a favoured tool among terrorists and anti-national elements.

"The threat (from the IEDs) is sophisticated and can be used while avoiding direct contact. It ends up causing both physical and psychological trauma and seriously impairs own readiness, by forcing us to commit scarce resources for our own protection," he stated.

Technological innovation is key to combating the threat from the IEDs, Saini said.

"A combination of robotics, artificial intelligence and big data analysis could provide a possible answer," he added.
Security of defence establishments and vital installations across the country is another key area where the Army has focused its efforts in the past few years, as these present lucrative and high profile targets, he said.

"Though the industry has stepped up to the challenge (of providing security to defence establishments), the solutions provided, however, lack innovation and integration," Saini mentioned.

He added that the effort in this field must be to ensure a reduction in manpower commitment by integrating physical and electronic surveillance and incorporating automation and innovation in perimeter fencing, intrusion detection systems, etc.

Saini said the Army's deployment footprint extends across the length and breadth of the country and across varying terrains and the sheer magnitude of its requirements presents a golden opportunity to the industry, scientists and entrepreneurs.