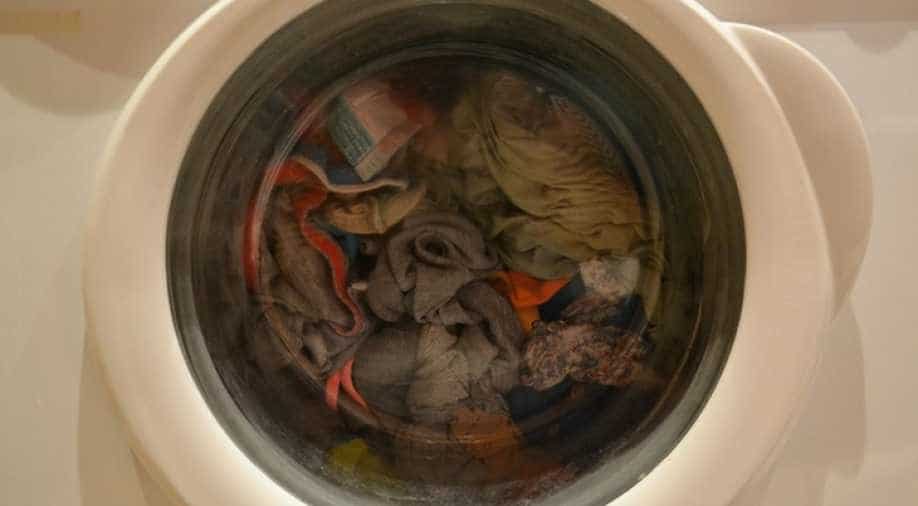 This allowance will come into effect from December 14, 2017. Photograph:( Others )

Supreme Court officers will now be entitled to get "washing allowance" of Rs 21,000 per annum, reports said on Tuesday.

Soldiers of armed forces and paramilitary forces, CRPF and BSF will get an amount of Rs 10,000 for purchasing their uniform and washing them. The officers of Supreme Court including top-secretary general, however, will now get a washing allowance of Rs 1,750 per month.

As per direction given by the finance ministry, the non-clerical staff of the apex court will get washing allowance of Rs 1,350 a month and remaining staff of the SC will get Rs 1,250 per month.

This allowance will come into effect from December 14, 2017.

The decision came after several officers clashed with the government, saying that their allowances have been discounted post the seventh pay commission and permitted only in case of troops where it has been subsumed with the dress allowance, reports said.