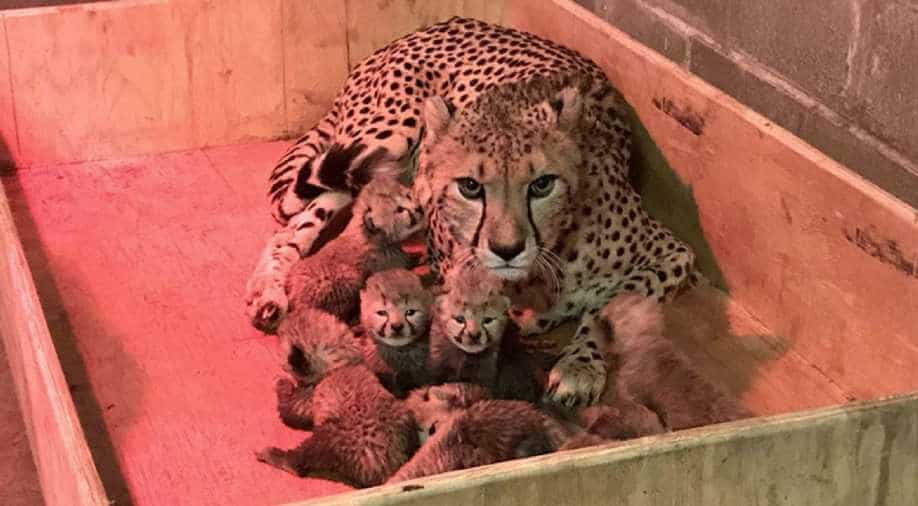 The Supreme Court on Tuesday allowed the Centre to introduce the African cheetah to suitable habitat in India. Stating that the rare Indian cheetah is almost extinct in the country, the National Tiger Conservation Authority (NTCA) had filed an application seeking permission for the introduction of the African cheetah from Namibia.

The apex court set up a three-member committee, comprising former director Wildlife of India Ranjit Singh, DG of Wildlife of India Dhananjay Mohan, and DIG, Wildlife, Ministry of Environment and Forests to guide the NTCA in deciding on the issue.

A bench comprising Chief Justice S A Bobde and Justices B R Gavai and Surya Kant said the apex court will monitor the project and the committee will submit its report before it every four months.

The top court also said the decision for the relocation of the African cheetah will be taken after a proper survey and the action of the introduction of the animal will be left to the NTCA's discretion.

It said the NCTA will be guided by the committee of experts who will survey the best location. It was submitted before the apex court that the African cheetah will be introduced on an experimental basis in the best suitable habitat to see whether it can adapt to Indian conditions.