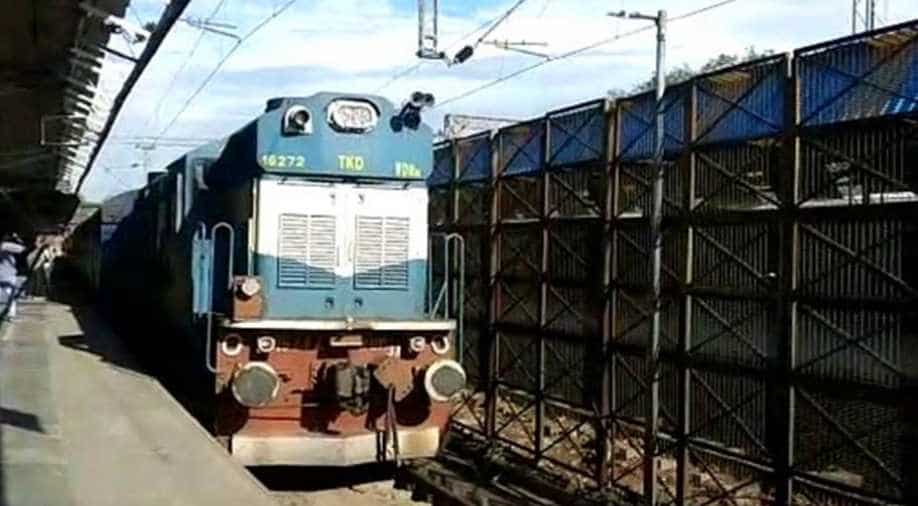 The train was carrying over 100 passengers, 76 Indian and 41 Pakistani nationals.

Samjhauta Express, the cross-border train that runs between India and Pakistan, reached Delhi this morning.

The train runs from Delhi to Attari on the Indian side and from Lahore to Wagah on the Pakistan side. After Pakistan's announcement of its suspension on Thursday, this was the last such train service between the two nations until further notice.

The train was running late by over four hours and reached the Old Delhi Railway Station this morning at around 8 am instead of its scheduled time of 3.30am. It was carrying over 100 passengers, 76 Indian and 41 Pakistani nationals.

Delhi: Samjhauta Express train, carrying 76 Indian and 41 Pakistani nationals, has reached Delhi. It had departed from the Attari Railway Station at around 1:30 am today pic.twitter.com/YVVhV5BIgB

Pakistan Prime Minister Imran Khan-led government on Thursday announced that it will be suspending Samjhauta Express -the bi-weekly train that connects Delhi in India to Lahore in Pakistan - ''forever''.

In a tweet, Pakistan's Railway Minister Sheikh Rashid Ahmad said, "Pakistan to shutdown Samjhauta Express". He said the service will be closed "forever"

Pakistan's decision comes in a series of retaliatory moves over Centre decision to abrogate Article 370 in Jammu and Kashmir. The neighbouring South Asian nation has also suspended trade with India.

The Samjhauta Express train service was started under the Simla Agreement that settled the 1971 war between the two nations. The 'Friendship Express' was in July, 1976.