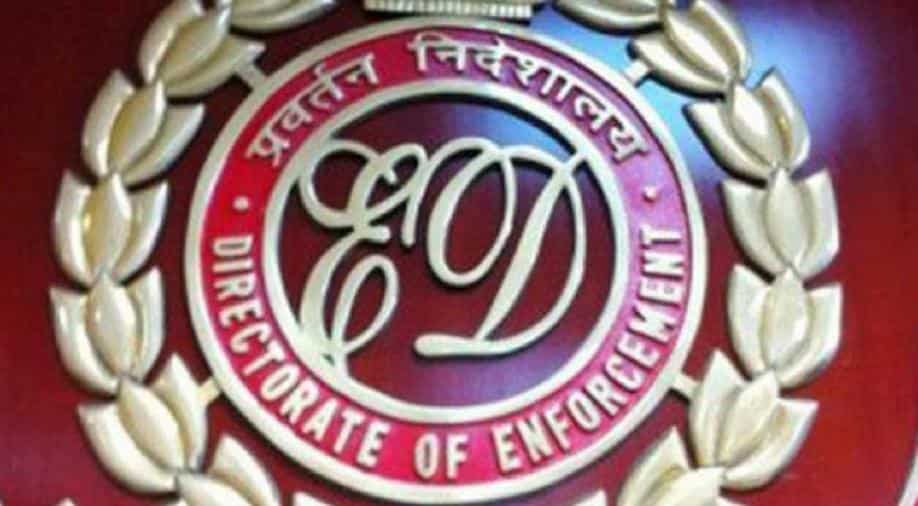 The agency has also sought confiscation of the assets worth over Rs 5,000 crore of the Vadodara-based business family as part of the action under the fugitive law.

They said the central agency has filed a plea before a special court of the Prevention of Money Laundering Act (PMLA), seeking to declare Nitin Sandesara, Chetan Sandesara, Dipti Sandesara and Hitesh Patel fugitives under Section 4 of the Fugitive Economic Offenders Act, brought by the Modi government this year to check cases of large bank frauds and similar crimes.

"All the four are promoters of the Sterling Group and have fled the country to avoid criminal probe against them in a Rs 8,100-crore bank loan fraud involving a consortium of banks," a senior official said.

The agency has also sought confiscation of the assets worth over Rs 5,000 crore of the Vadodara-based business family as part of the action under the fugitive law.

The agency has filed a fresh chargesheet in this case, under the PMLA, early this week and had charged the Sandesaras and others with money laundering and siphoning bank loans.

While the Sandesaras are reported to be based in Nigeria, Patel is said to be in the US.

The agency will also move for their extradition soon, they said.

The ED had made similar pleas, under the new fugitive law, against Vijay Mallya and diamond jewellers Nirav Modi and Mehul Choksi in separate bank loan money laundering probes.