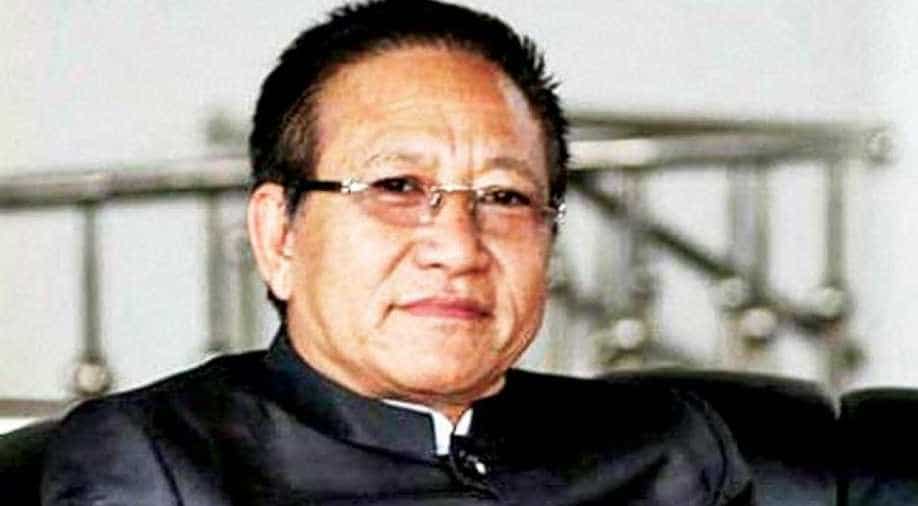 The outgoing chief minister of Nagaland T R Zeliang has refused to step down, demanding that the Naga People’s Front (NPF) be called first to form the next government as it is the single largest party with 27 seats.

NPF Chairperson Shurhozolie Liezietsu has written to Shah, saying they were “still friends”.

Union Minister of State for Home Affairs Kiren Rijiju had said on Saturday that the BJP could not form an alliance with the NPF due to disagreements over seat-sharing. However, he added that the two parties “share the same views on peace and development of the region”.

Zeliang heads the Naga People's Front (NPF) that won 29 seats together with its allies in the Assembly election on Saturday, two short of the majority mark.

Earlier on Monday, BJP and its pre-poll ally the Nationalist Democratic Progressive Party (NDPP) staked claim to form the government.