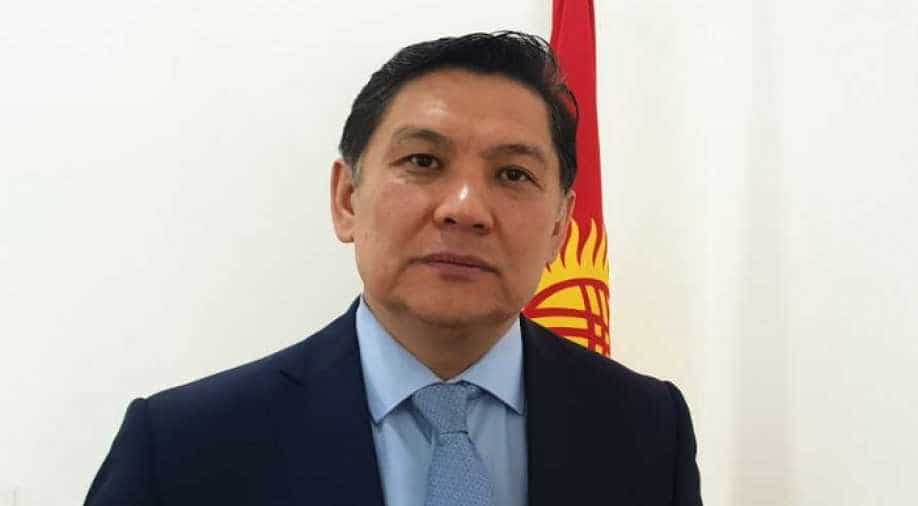 This is the third such visit of foreign envoys to the union territory in the last one year, but the first one this year

The Envoy of Kyrgyz Republic to India, Asein Isaev, who was part of the foreign envoy's visit last week has lauded the "hard-working" administration for the District Development Council (DDC) elections in the union territory of Jammu and Kashmir.

Speaking to WION, Asein said, "This visit has shown that government has no any hidden agenda for the region of J&K. One of the best results of the hard work of administration is DDC election, which was not able ever before. And now, it seems a good time to go far from the period of tension by the activity of administration and the local population."

Two envoys from central Asia were present in the visit, the envoy of the Kyrgyz Republic and Tajikistan's envoy. The batch had 24 envoys with the biggest group from Europe. This is the third such visit of foreign envoys to the union territory in the last one year, but the first one this year. The visit comes in the backdrop of the DDC elections and the resumption of high-speed 4G internet.

The envoy was taken to Budgam, Srinagar, and Jammu. In Budgam district, the envoys "participated in 'Block Diwas'  a grass root level democratic outreach initiative organised regularly by local admin in J&K", the ministry of external affairs in a statement said.