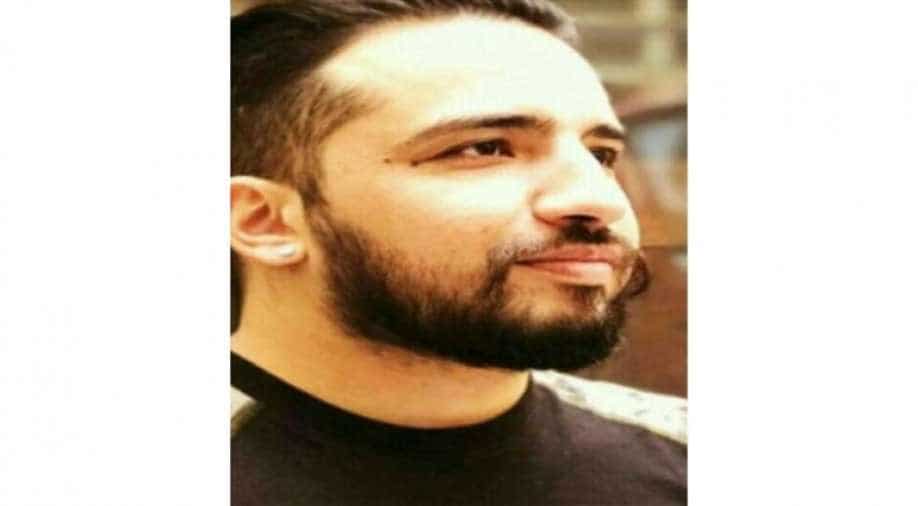 Khalistani terrorist and the mastermind of the Nabha jailbreak Ramanjit Singh has been arrested in Hong Kong in connection with a robbery case.

Ramanjit Singh alias Romi escaped to Hong Kong in 2016 after he was out on bail in a debit fraud case.

The Interpol has also issued a red corner notice against him.

After his arrest, the Punjab police has initiated his extradition process with the Ministry of External Affairs.

Romi is accused of organising and financing the Nabha jail break in Punjab in 2016.

The men who entered the jail wearing police uniforms, fired over 100 rounds at jail authorities after they stormed into the premises.

Ramanjit Singh used to run the "Hong Kong Khalistani" module which had links with terror module busted by Punjab Police linked to killings of RSS, Shiv Sena and Dera members.