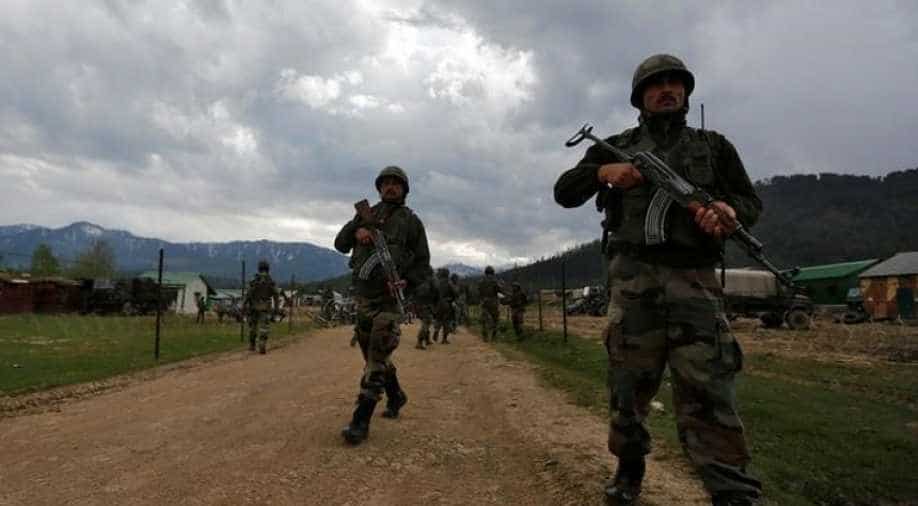 The grenade exploded outside Abdul Majeed Paddar's house in Noorabad. No injuries were reported

Terrorists on Sunday hurled a grenade at a People's Democratic Party (PDP) legislator in Jammu and Kashmir's Kulgam district.

The grenade exploded outside Abdul Majeed Paddar's house in Noorabad. No injuries were reported.

On Saturday, terrorists hurled a grenade at the Kral Khud police station in Srinagar.

No loss of life was reported.

Last month, a terrorist was killed in a grenade attack on a police station in the state's Pulwama district while trying to escape from the police custody.

One policeman was also injured in the grenade explosion when the terrorist was challenged by the guard while trying to escape from the police station in Tral in Pulwama.