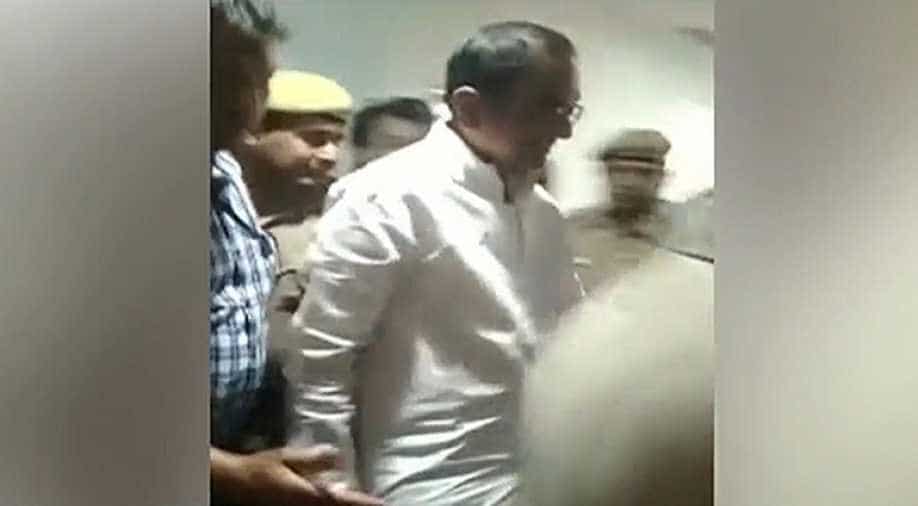 A bench of Justices R Banumathi and A S Bopanna said the petition has become 'infructuous' as he was arrested on August 21.

He was arrested by CBI officials amidst high drama last week from his residence in New Delhi.

A bench of Justices R Banumathi and A S Bopanna said the petition has become 'infructuous' as he was arrested on August 21.

The apex court, however, asked him to move a regular bail plea before the appropriate court.

On August 21, he moved the Supreme Court and challenged Delhi High Court order but could not get an urgent hearing on the plea.

Chidambaram was arrested on August 21 and presented before a trial court, which remanded him to CBI custody till August 26.

The Enforcement Directorate and the CBI are probing how Chidambaram`s son Karti Chidambaram got the Foreign Investment Promotion Board (FIPB) clearance in 2007 when his father was the Finance Minister.

Karti Chidambaram was arrested on February 28, 2018, by the CBI for allegedly accepting money to facilitate the FIPB clearance to INX Media. He was later granted bail.