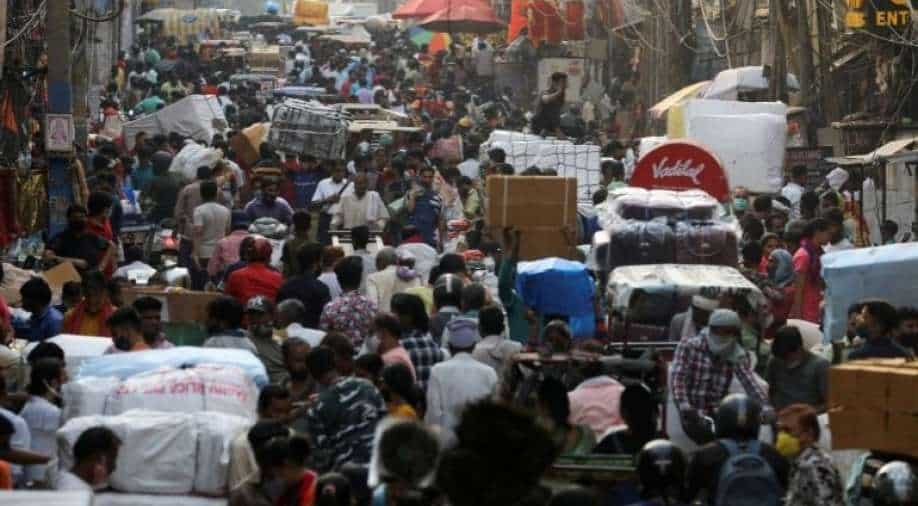 India is now among the most unequal countries in the world. The report pointed out that the average national income of the Indian adult population is ₹2,04,200. While the bottom 50% earns ₹53,610

India stands out as a poor and very unequal country, with the top 1 per cent of the population holding more than one-fifth of the total national income in 2021 and the bottom half just 13 per cent, according to a report. The report, titled ‘World Inequality Report 2022’, has been authored by Lucas Chancel, co-director of the World Inequality Lab, and coordinated by several experts, including French economist Thomas Piketty.

“While the top 10% and top 1% hold respectively 57 per cent and 22 per cent of total national income, the bottom 50 per cent share has gone down to 13 per cent “India stands out as a poor and very unequal country, with an affluent elite,” it said.

According to the report, average household wealth in India stands at ₹983,010. It observed that the deregulation and liberalisation policies implemented since the mid-1980s have led to “one of the most extreme increases in income and wealth inequality observed in the world”.

It also said gender inequalities in India are very high. "The female labour income share is equal to 18 per cent. This is significantly lower than the average in Asia [21 per cent, excluding China],” the report said, adding that this value is one of the lowest in the world, slightly higher than the average share in the Middle East (15%).

The world map of inequalities reveals that national average income levels are poor predictors of inequality — among high-income countries, some are very unequal (such as the US), while others are relatively equal (Sweden).

“The same is true among low- and middle-income countries, with some exhibiting extreme inequality [Brazil and India], somewhat high levels (China) and moderate to relatively low levels [Malaysia, Uruguay],” it said.

The report noted that income and wealth inequalities have been on the rise nearly everywhere since the 1980s, following a series of deregulation and liberalisation programs which took different forms in different countries.

“The rise has not been uniform: certain countries have experienced spectacular increases in inequality [including the US, Russia and India] while others [European countries and China] have experienced relatively smaller rises,” it said. The report pointed out that in 2021, after three decades of trade and financial globalisation, global inequalities remain extremely pronounced.

“They are about as great today as they were at the peak of Western imperialism in the early 20th century,” it said.

Lucas Chancel, lead author of the report, said the Covid crisis has exacerbated inequalities between the very wealthy and the rest of the population. "Yet, in rich countries, government intervention prevented a massive rise in poverty, this was not the case in poor countries. This shows the importance of social states in the fight against poverty,” he said.