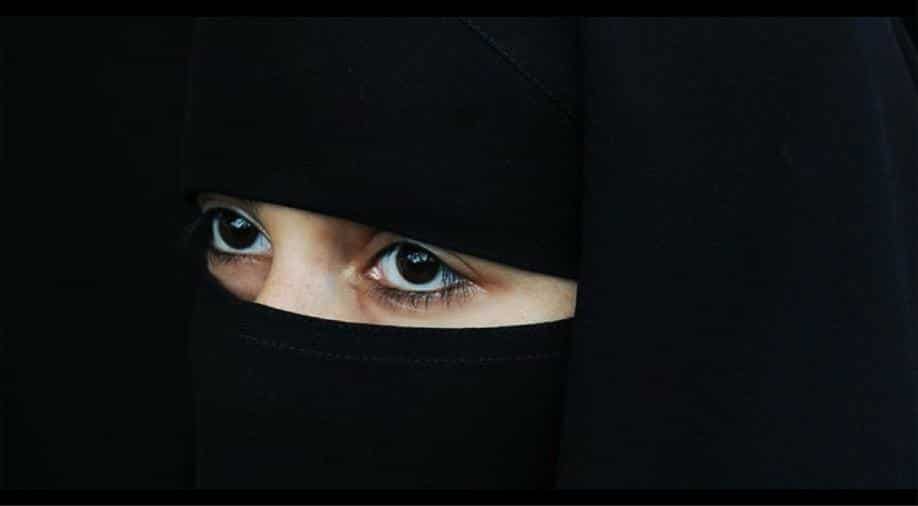 Though the Supreme Court has banned 'Triple Talaq', various cases have been registered against in-laws and husbands of 'instant talaq' victims across the country.

In Telangana's Hyderabad, another woman fell victim of Triple Talaq after her husband gave her divorce by taking her signature without her concern.

According to reports, a 25-year-old businessman gave his wife a talaq by making her illiterate parents sign the document. The woman, after learning about the incident, approached police and lodged a complaint on Sunday.

She said that on February 22, 2018, she received a Talaq notice from her husband.

He said that they received a complaint regarding the same from a woman named Irfana Begum in which she accused his husband of torturing her physically and mentally.

A case was registered against the husband of the victim under section 420, 417, 498-A of the India Penal Code (IPC) and the further probe has been initiated in this matter.

The Supreme Court has set aside instant triple talaq or talaq-e-biddat as a "manifestly arbitrary" practice.