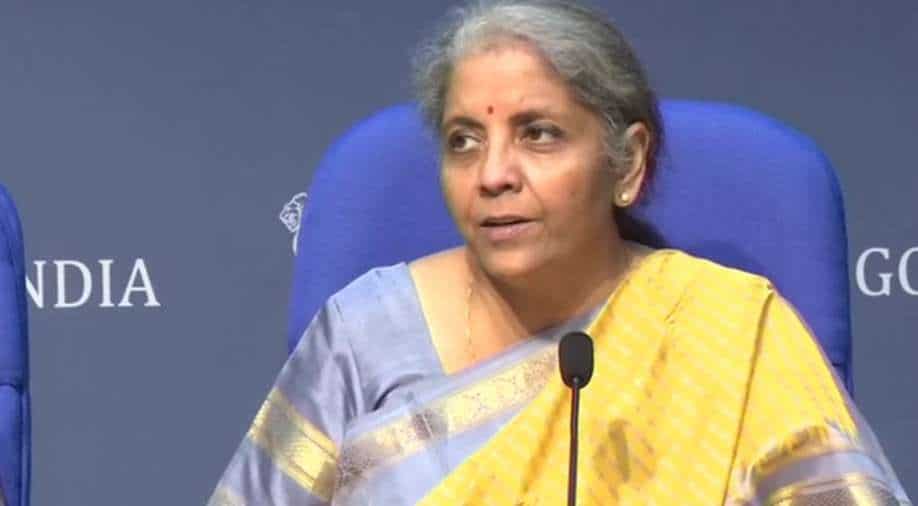 Under GST, compliance has been improving steadily, with around 1.3 crore taxpayers registered, the Finance Ministry said.

With Goods and Services Tax regime completing four years, the Finance Ministry on Wednesday said more than 66 crore GST returns have been filed so far and lower tax rates have helped increased compliance.

A nationwide GST, which subsumed 17 local levies like excise duty, service tax and VAT and 13 cesses, was rolled out on July 1, 2017.

In a series of tweets, the ministry said GST has simplified compliance for all taxpayers and the GST Council also recommended several trade beneficial clarifications in light of the COVID-19 pandemic.

Under GST, businesses with an annual turnover of up to Rs 40 lakh are exempt from the tax.

Additionally, those with a turnover up to Rs 1.5 crore can opt for the Composition Scheme and pay only 1 per cent tax.

Filing of "Nil" GST returns through the SMS facility from the registered mobile number has been introduced which is expected to help almost 22 lakh Nil filers. A big step forward towards enhancing taxpayers’ convenience. #4yearsofGST
(2/2)

For services, businesses with turnover up to Rs 20 lakh in a year are GST exempt.

A service provider having turnover up to Rs 50 lakh in a year can opt for composition scheme for services and pay only 6 per cent tax.

"It is now widely acknowledged that GST is both consumer and taxpayer-friendly. While high tax rates of the pre-GST era acted as a disincentive to paying tax, the lower rates under GST helped to increase tax compliance. More than 66 crore GST returns have been filed so far," the Ministry tweeted.

The multiple markets across India, with each state charging a different rate of tax, led to great inefficiencies and costs of compliance.

Under GST, compliance has been improving steadily, with around 1.3 crore taxpayers registered, the ministry said.

Tweeting with the hashtag '4yearsofGST', the ministry said GST has reduced the rate at which people have to pay tax.

"The revenue neutral rate as recommended by the RNR Committee was 15.3 per cent. Compared to this, the weighted GST rate at present, according to the RBI, is only 11.6 per cent".

GST has significantly eased one of the most complex indirect tax systems and a company looking to do business in every state had to make as many as 495 different submissions.

Under GST, that number has reduced to just 12, it said.

"GST has replaced the complex indirect tax structure with a simple, transparent and technology-driven tax regime and has thus integrated India into a single common market.

"With the continuous simplification of procedures and rationalisation of rate structures so as to make GST compliance easy for common man as well as the trade, we have been able to achieve economic integration of the country with a humane touch," the ministry added.

Under GST, a four-rate structure that exempts or imposes a low rate of tax 5 per cent on essential items and top rate of 28 per cent on cars is levied.

In the pre-GST era, the total of VAT, excise, CST and their cascading effect led to 31 per cent as tax payable, on an average, for a consumer.

The GST Council, that brings together the central and state governments, has met 44 times to thrash out how the tax will work.