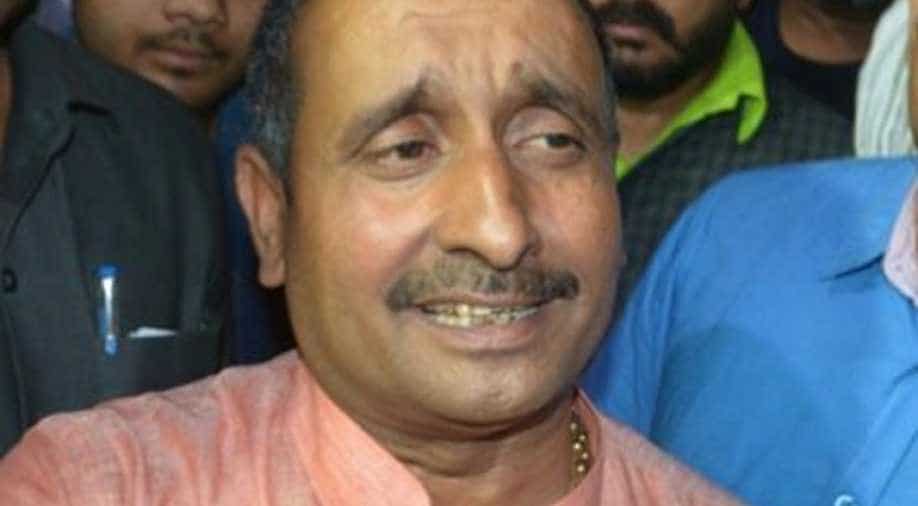 The quantum of sentence to be pronounced tomorrow.

The quantum of sentence to be pronounced tomorrow.

According to the charge sheet filed by the Central Bureau of Investigation (CBI), the victim was kidnapped and raped for nine days at different locations by three people in 2017.

The victim was legally a minor at the time of the incident.

The case came to light On April 8 when the victim and her family tried to immolate themselves outside Chief Minister Yogi Adityanath’s residence, alleging police inaction against the accused.

The case worsened when the victim’s father died in judicial custody on April 9.

A purported video of the girl's father before his death had gone viral in which he had alleged that he was mercilessly beaten up, including with rifle butts, by the MLA's brother and others in the presence of police.

He died in hospital. However, the family cried foul alleging that he was murdered.

Faced with embarrassment, the BJP government in the state had recommended a CBI probe in April this year.

Sengar is a four-time MLA.