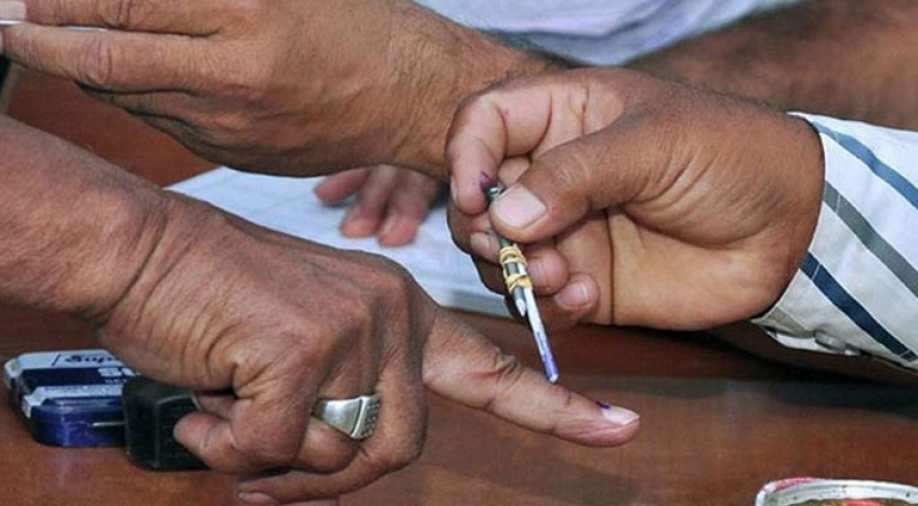 A bill seeking to extend the facility of proxy voting to overseas Indians, on the lines of service voters, was introduced in the Lok Sabha on Monday.

The draft law also seeks to make the election law gender neutral by replacing the term wife with spouse to benefit service voters.

According to the provisions of Representation of the People Act (Amendment) Bill, 2017 introduced by Union law minister Ravi Shankar Prasad in the Lower House, overseas Indians, who are entitled to vote in India, can now appoint a proxy voter to cast their votes.

As of now, overseas Indians were free to cast their votes in the constituencies where they were registered. But, according to the draft bill, they would now be allowed to use the option of proxy, which till now was only available to service personnel.

An expert committee of the Election Commission working on the issue had in 2015 forwarded the legal framework to the law ministry to amend the electoral laws to allow overseas Indians use proxy voting. Unofficial data with EC shows that only 10,000 to 12,000 overseas voters have exercised their franchise because they do not want to spend foreign currency to come to India and vote.

The bill said the necessary provision of coming to India to cast ballot caused "hardship" to overseas electors. Another provision in the amendment bill relates to spouses of service voters. As of now, an army man's wife is entitled to be enrolled as a service voter, but a woman army officer's husband is not, according to the provisions of the electoral law.

But the draft bill proposes to replace the term wife with the spouse, thus making the provision gender neutral.