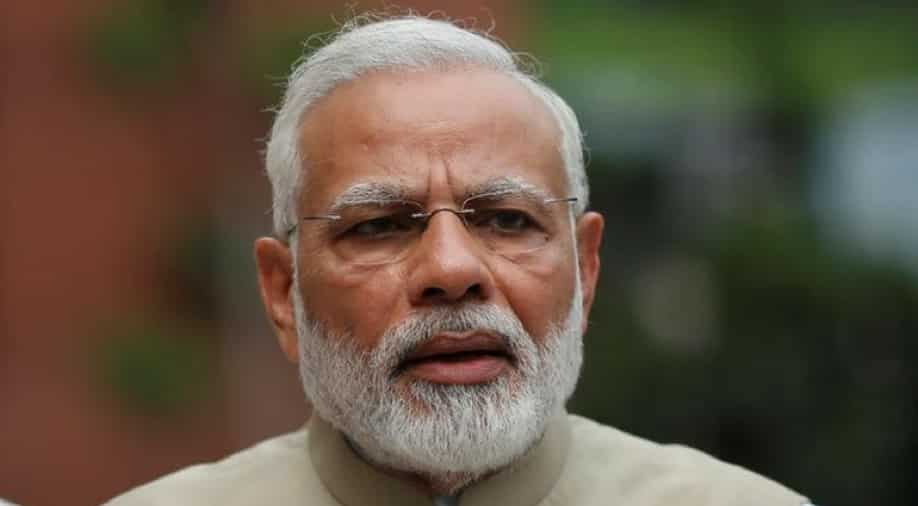 Railway minister Suresh Prabhu is also expected to resign -- after the spate of recent train accidents -- before the reshuffle. Photograph:(Reuters)
Follow Us

The Cabinet reshuffle will take place on Sunday morning before Prime Minister Narendra Modi leaves at 3 pm for China for a BRICS summit.

The reshuffle has been expected for some time.

News reports said five ministers had been asked to resign on Thursday before the reshuffle.

ANI quoted Rudy on Friday as saying that his resignation was the Centre's "decision. perogative ".

News reports said they were asked for their resignations by BJP party president Amit Shah.

Railway minister Suresh Prabhu is also expected to be let go of in the reshuffle because of the spate of recent train accidents.

News reports said his ministry is expected to go to NItin Gadkari.

Agriculture minister Radhamohan Singh is also expected to go, because of the Madhya Pradesh farmer protests.

In their place, Prime Minister Modi is expected to bring in leaders from the poll-bound states of Gujarat, Himachal Pradesh, and Karnataka.