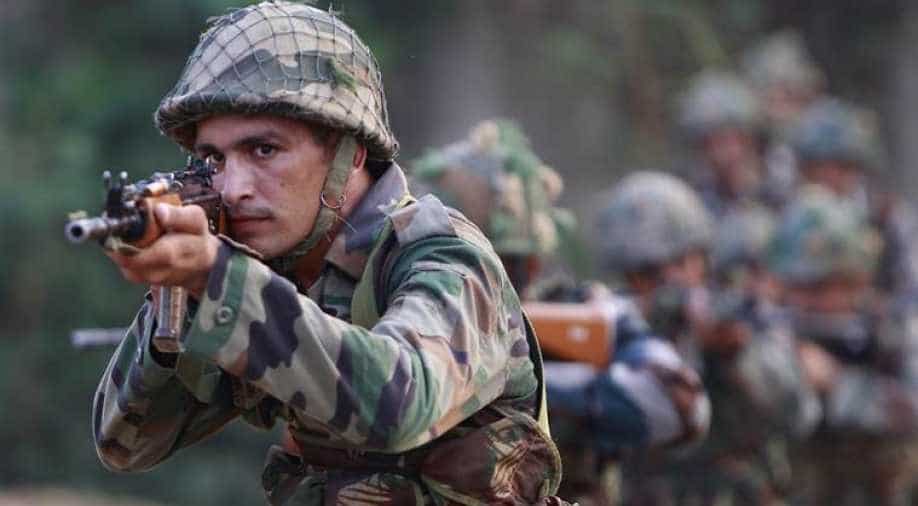 BSF troops today foiled an infiltration bid and killed an intruder along the International Border in Jammu district.

They challenged them and opened fire resulting in the death of one intruder, he said adding, the deceased was in his thirties.

The other intruders managed to escape, he said.

The force also destroyed two Pakistani posts in retaliation to the killing of its jawan in unprovoked firing.

Yesterday, a BSF jawan was killed in unprovoked firing by Pakistan, the first this year, in Samba sector of Jammu and the force had since then launched retaliatory fire.