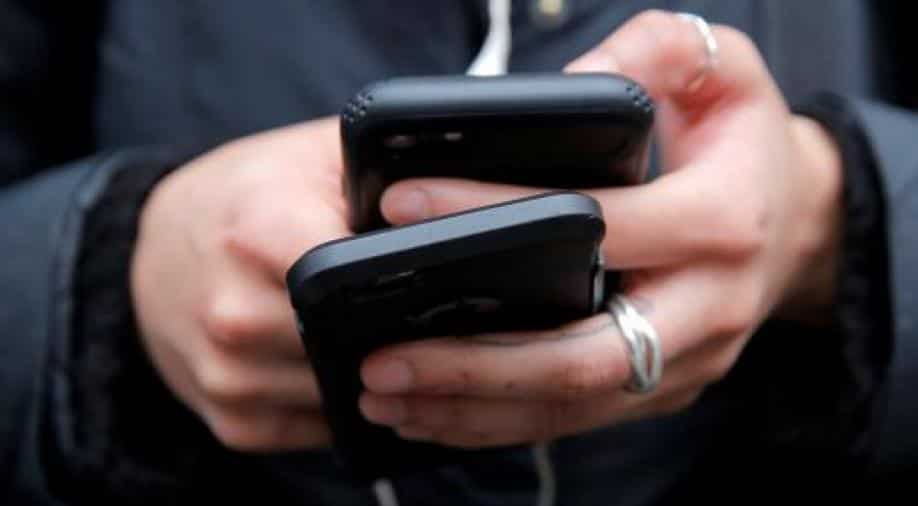 In a shocking incident, a man allegedly hacked off his teenager son's hand following a tiff over the son's habit of watching films on the cell phone, police said today.

Qayyum Qureshi (45), a butcher by profession, was arrested this morning.

"The victim, who works for a cable operator, had recently bought a smartphone and continuously watched films on it despite his father warning him against it," the police officer said.

The father and son had a heated argument over the issue two days ago. During the tiff, the son allegedly bit Qureshi.

An infuriated Qureshi cut off the son's right hand when the latter was asleep last night, the inspector said.

The victim's mother lodged a complaint with police today. Police arrested Qureshi under section 307 of IPC (attempt to murder), said the police officer.

Qureshi's son was undergoing treatment at a hospital and his condition was stable, he added.