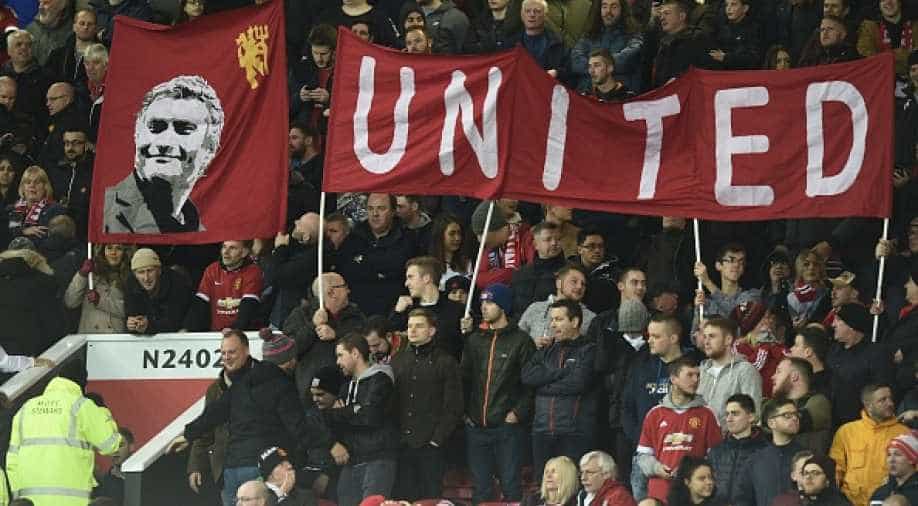 The accommodation of the specially-abled supporters means 2,600 season-ticket holders will be moved from their current positions over the next three years. Photograph:( Getty )

Manchester United will reduce its stadium capacity to create 300 seats for the specially-abled supporters.

The club, dubbed by Deloitte as the richest club in the world, will pare down its seating capacity from 75,635 to about 73,000.

The accommodation of the specially-abled supporters means 2,600 season-ticket holders will be moved from their current positions over the next three years.

"Old Trafford is a home for all United fans and these changes will help many more of our loyal disabled supporters to attend games to watch their heroes," said United's group managing director Richard Arnold.

Arnold added: "We know that many of the affected season-ticket holders have held their seats for decades and it will be a sacrifice to give them up.

"But we also know that the vast majority will understand and support this expansion."

United hope the change will be completed by August.

The decision has been giving a ringing endorsement by the Premier League club's disabled fans.