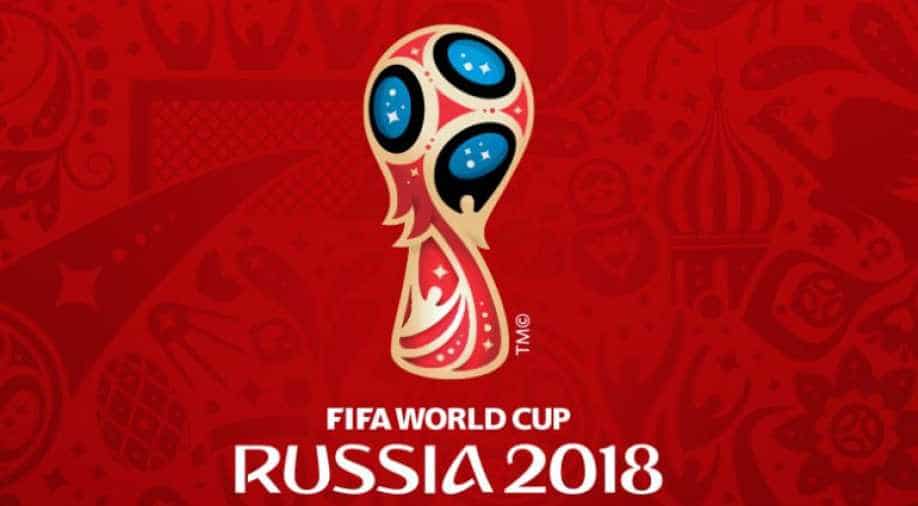 Britain threatened on Tuesday to pull out of the soccer World Cup in Russia if Moscow was shown to be behind the mysterious illness that struck down a Russian former double agent convicted of betraying dozens of spies to British intelligence.

Foreign Secretary Boris Johnson named Sergei Skripal, once a colonel in Russia's GRU military intelligence service, and his daughter, Yulia, as the two people who were found unconscious on Sunday on a bench outside a shopping centre in southern England.

Skripal, 66, and his 33-year-old daughter were exposed to what police said was an unknown substance in the English city of Salisbury. Both are still critically ill in intensive care.

"We don't know exactly what has taken place in Salisbury, but if it's as bad as it looks, it is another crime in the litany of crimes that we can lay at Russia's door," Johnson told the British parliament.

"It is clear that Russia, I'm afraid, is now in many respects a malign and disruptive force, and the UK is in the lead across the world in trying to counteract that activity."

If Moscow was shown to be behind Skripal's illness, Johnson said, it would be difficult to see how Britain could attend the World Cup in Russia in June and July.

England is the only British national team to have qualified for the tournament, which is held every four years.

Litvinenko, 43, an outspoken critic of Putin who fled Russia for Britain six years before he was poisoned, died after drinking green tea laced with the rare and very potent radioactive isotope at London’s Millennium Hotel.

It took some time for British doctors to discern the cause of Litvinenko's illness.

His murder sent Britain's relations with Russia to what was then a post-Cold War low. Relations suffered further from Russia's annexation of Crimea and military backing of Syrian President Bashar al-Assad against rebels trying to topple him.

While the British authorities said there was no known risk to the public from the unidentified substance, they sealed off the area where Skripal was found, a pizza restaurant called Zizzi and the Bishop's Mill pub in the centre of Salisbury.

Some investigators at one point wore yellow chemical suits, though most police at the scene did not.

Skripal, who passed the identity of dozens of spies to the MI6 foreign intelligence agency, was given refuge in Britain after he was exchanged in 2010 for Russian spies caught in the West as part of a Cold War-style spy swap at Vienna airport.

The Kremlin said it was ready to cooperate if Britain asked it for help investigating the incident with Skripal.

Calling it a "tragic situation," Putin's spokesman Dmitry Peskov said the Kremlin had no information about the incident.

Asked to respond to British media speculation that Russia had poisoned Skripal, Peskov said: "It didn't take them long."

Russia's embassy in London said the incident was being used to demonise Russia and that it was seriously concerned by British media reporting of the Skripal incident.

Russia’s foreign spy service, known as the SVR, said it had no comment to make. Russia’s foreign ministry, and the Russian counter-intelligence service, the FSB, did not immediately respond to questions submitted by Reuters about the case.

FROM MOSCOW TO SALISBURY

Skripal was arrested in 2004 by Russia's Federal Security Service (FSB) on suspicion of betraying dozens of Russian agents to British intelligence. He was sentenced to 13 years in prison in 2006 after a secret trial.

Skripal, who was shown wearing a track suit in a cage in court during the sentencing, had admitted betraying agents to MI6 in return for money, some of it paid into a Spanish bank account, Russian media said at the time.

But he was pardoned in 2010 by then-President Dmitry Medvedev as part of a swap to bring 10 Russian agents held in the United States back to Moscow.

The swap, one of the biggest since the Cold War ended in 1991, took place on the tarmac of Vienna airport where a Russian and a U.S. jet parked side by side before the agents were exchanged.

One of the Russian spies exchanged for Skripal was Anna Chapman. She was one of 10 who tried to blend into American society in an apparent bid to get close to power brokers and learn secrets. They were arrested by the FBI in 2010.

The returning spies were greeted as heroes in Moscow. Putin, himself a former KGB officer, sang patriotic songs with them.

Skripal, though, was cast as a traitor by Moscow. He is thought to have done serious damage to Russian spy networks in Britain and Europe.

The GRU spy service, created in 1918 under revolutionary leader Leon Trotsky, is controlled by the military general staff and reports directly to the president. It has spies spread across the world.

Since emerging from the John le Carre world of high espionage and betrayal, Skripal lived modestly in Salisbury and kept out of the spotlight until he was found unconscious on Sunday at 1615 GMT.

Wiltshire police said a small number of emergency services personnel were examined immediately after the incident and all but one had been released from hospital.

Skripal's wife died shortly after her arrival in Britain from "disseminated endometrial carcinoma," the Guardian newspaper reported. His son died on a recent visit to Russia.

A white and yellow police forensics tent covered the bench where Skripal was taken ill.