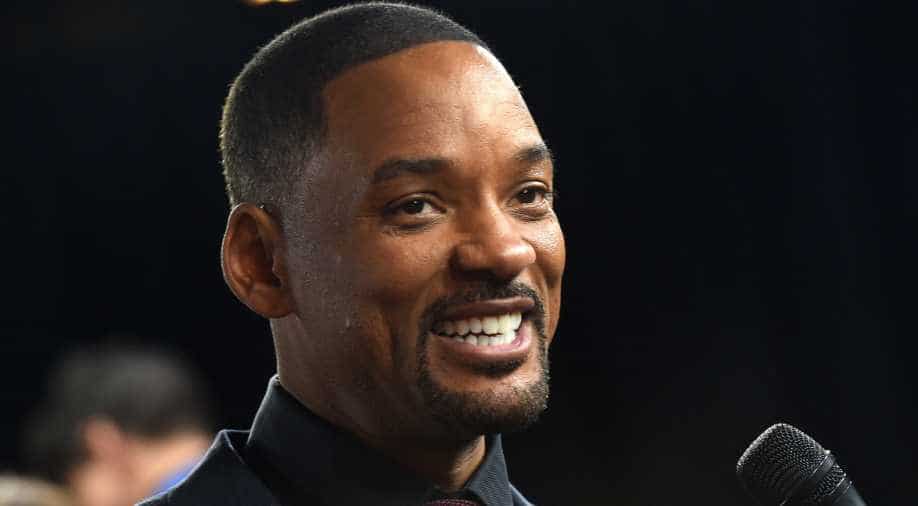 Actor Will Smith, says his version of the beloved character will be a 'homage' to Robin Williams.

Actor Will Smith, who is taking on the role of Genie in Disney's live-action feature 'Aladdin', says his version of the beloved character will be a 'homage' to Robin Williams.

Williams, who died in 2014, had voiced the character in Disney's animated musical in 1992.

Smith, 50, said in an interview that he was initially 'terrified' to accept the part.

"Whenever you're doing things that are iconic, it's always terrifying. The question is always: where was there meat left on the bone? Robin didn't leave a lot of meat on the bone with the character," the actor said.

Smith said he later developed the confidence to "deliver something that was a homage to Robin Williams but was musically different".

"Just the flavour of the character would be different enough and unique enough that it would be in a different lane, versus trying to compete," he added.

The Guy Ritchie-directed film, which also stars Naomi Scott as Princess Jasmine and Mena Massoud as the title character, is set to release in May next year.