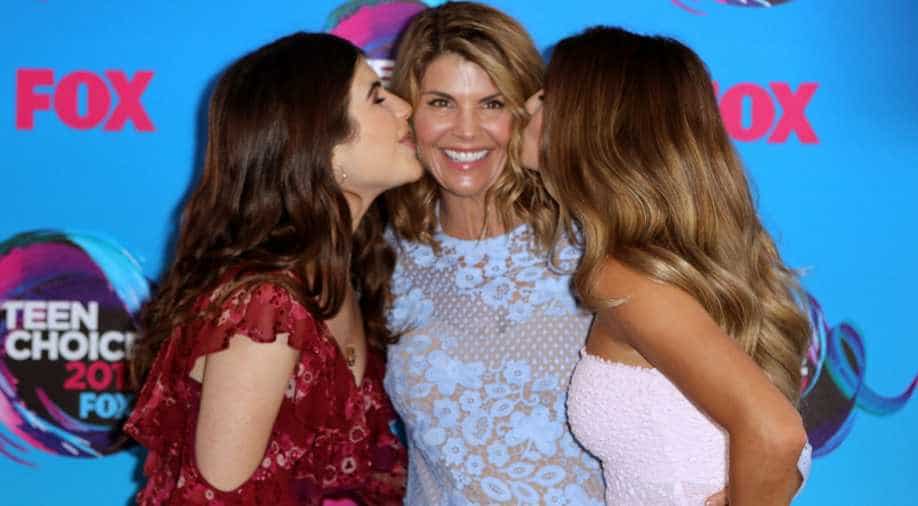 Products from her makeup collaboration had been removed from Sephora's website by Thursday afternoon.

Popular beauty chain Sephora under the LVMH label has announced cutting ties with Olivia Jade as a direct result of college admission scandal that has rocked the US. Olivia’s parents ‘Full House’ actress Lori Loughlin and designer Mossimo Giannulli were charged and arrested as their names cropped up in the scandal.

The parents are currently out on bail, each paying $1 million in bonds.

Lori has also been dropped from Hallmark channel roles.

A Sephora spokesperson wrote to Reuters in an email on Thursday, "After careful review of recent developments, we have made the decision to end the Sephora Collection partnership with Olivia Jade, effective immediately."

Products from her makeup collaboration had been removed from Sephora's website by Thursday afternoon. It's not clear whether her products are available in stores.

Olivia is popular on social media and is an Instagram influencer. She has more than 3 million subscribers on Instagram and YouTube combined. She received backlash online shortly after details of the fraud scheme emerged along with old videos in which she stated that she does not "care about school."

Her parents are among 50 people charged with taking part in a scam that steered graduating high school students into elite universities, including Yale, Georgetown and Stanford, by cheating the admissions process. Prosecutors called it the largest such scandal in US history.