This actress confirmed to play Princess Diana in musical 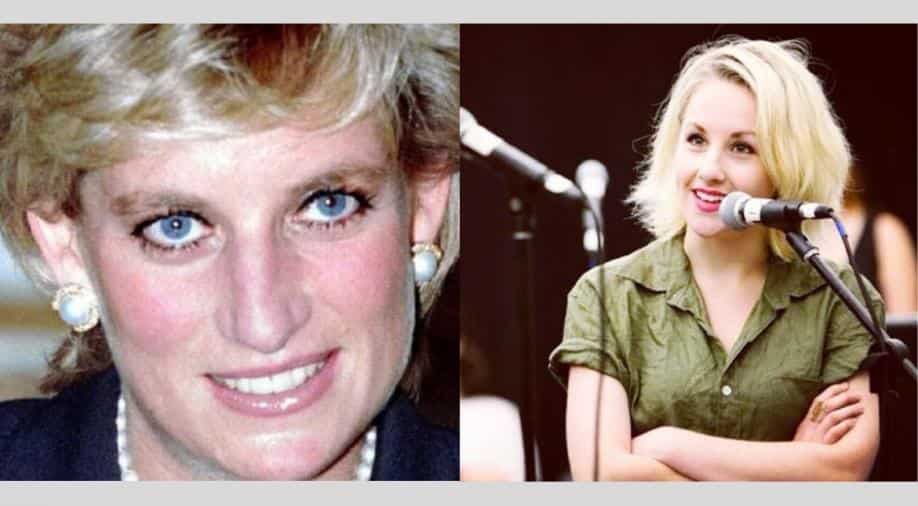 The musical on Princess Diana’s life is set to begin in February next year at San Diego’s La Jolla Playhouse.

For all those who keep a tab on upcoming musicals would know that a new feature is being made on the life of Princess Diana. Actress Jeanna de Waal has been signed as the lead actress of the musical, set to play Princess of Wales.

Jeanna has previously been a part of Broadway in Kinky Boots and American Idiot.

About the musical on Princess Diana’s life, it is set to begin in February next year at San Diego’s La Jolla Playhouse.

After Jeanna was offered Di’s role, Jeanna admitted to feeling both intimidated by the role and thrilled. She said, "To bring Diana to life onstage is obviously a huge privilege. I feel very daunted by the prospect, but I hope people who didn't know about her and weren't aware of her journey leave the theatre with an idea of what she did for the world. She made everyone feel special, from the highest person to the lowest-ranking person, and I think we want to celebrate her."

The musical will be set in the year 1981, the year that Diana wed Prince Charles and became a member of the British royal family. It will then explore her growing up years, her relationship with Charles, as well as his affair with Camilla Parker-Bowles.

The musical is written by Joe DiPietro.