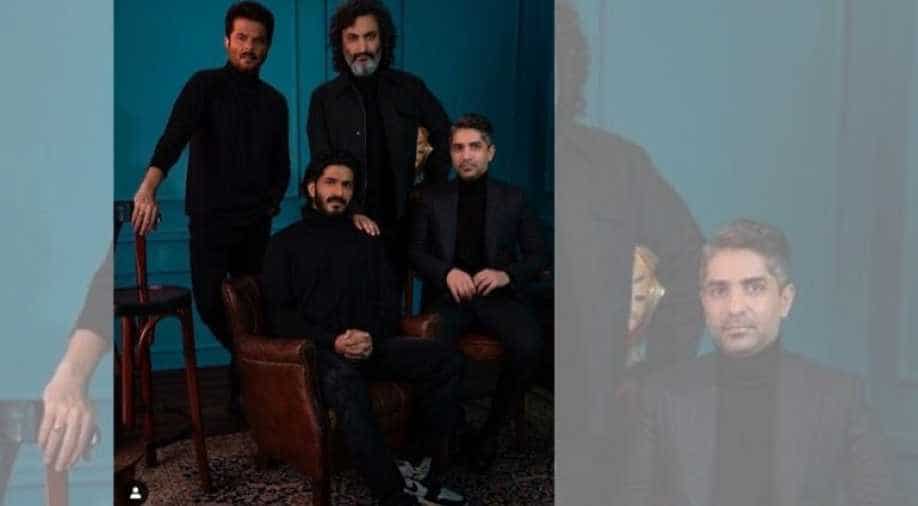 Actor Sonam Kapoor on Sunday announced the beginning of ace shooter Abhinav Bindra's biopic with a picture of the Olympic Champion with her brother Harshvardhan Kapoor and father Anil Kapoor.

This is going to be special - The Bindra biopic. All the best @anilskapoor @harshvarrdhankapoor @abhinav_bindra

Kapoor shared a picture of all the men donning black attires. "This is going to be special - The Bindra biopic. All the best @anilskapoor @harshvarrdhankapoor @abhinav_bindra," Kapoor captioned the picture.

Bindra is the first and only Indian to have held both the World and Olympic titles at the same time, a feat he accomplished by capturing the Gold Medal at the 2008 Olympic Games in Beijing, after having won the gold at the 2006 ISSF World Shooting Championships.