Not Captain Marvel, this is the last superhero character that Stan Lee created 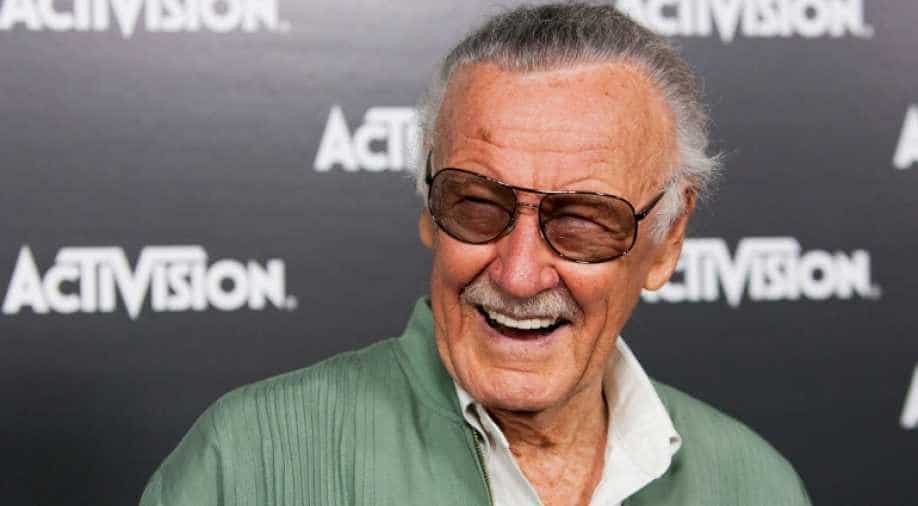 For all those who thought Captain Marvel is the last superhero character that legendary Marvel Comics writer Stan Lee created, there’s good news as there is one more in the pipeline. Stan Lee died on November 12 this year and left a lasting legacy, one that will be remembered forever.

As fans and celebrities mourned his loss, Stan’s daughter, JV Lee revealed that he left the world with one more character.

In Pictures: From Spider-Man to Black Panther, the many superheroes Stan Lee made

She revealed that Stan was working on creating one last superhero named ‘Dirt Man’ without disclosing too many details. Also read: Did you know Stan Lee had also created an Indian superhero?

In an interview, JC said that both she and her father were working on it together before his demise.

Stan Lee died at the age of 95. After his death, the entire Marvel gang along with other celebs wrote their tributes for the late iconic writer and creator.