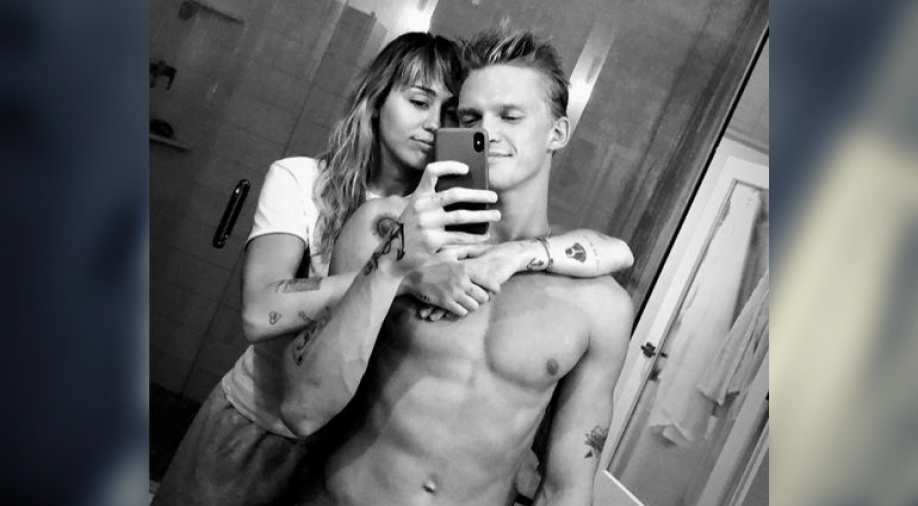 Popstar Miley Cyrus ringed in her 27th birthday while spending time with the Australian musician and boyfriend Cody Simpson in honour of her special day in Tennessee.

The 'Mother's Daughter' singer, according to a photo posted by a fan early Saturday morning, keeping with the festive vibes, a variety of coloured balloons adorn the table where Cyrus, Simpson, and several others are seated, reported a magazine.

Happy birthday baby. Thanks for being you

According to a photo posted by a fan early Saturday morning, Miley was spotted seated next to Simpson at what appears to be a celebratory meal in Nashville. While keeping up with the festive vibes, a variety of coloured balloons adorned the table where the duo and others were seated. 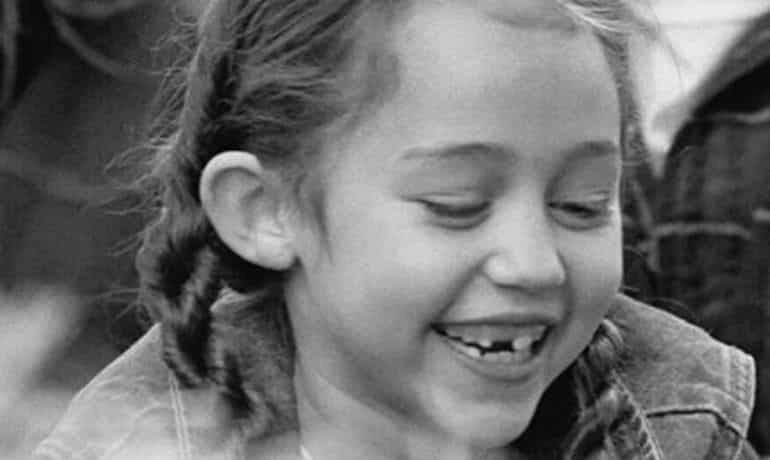 While keeping up with the celebratory mood, the pop star shared a series of sweet video messages from fans as well as a pair of throwback posts of herself from her past birthdays, on Saturday afternoon. Seemingly getting the throwback memo, her father Billy Ray Cyrus also posted a vintage clip of the pair, as the country singer brought his baby girl along for one of his interviews.

Happy Birthday @mileycyrus!!! Love you so much

"Happy Birthday @mileycyrus!!! Love you so much," he captioned the cute clip. Tish Cyrus, Miley's mother while joining in on the birthday love, posted a photo of her daughter from the set of the music video for 'Don't Call Me Angel'.

Always and forever my angel... Happy Birthday MCzzyyyy! I love you ❤️

She captioned the shot, "Always and forever my angel ... Happy Birthday, MCzzyyyy! I love you,", the picture which showed Cyrus playfully sneering in a pair of angel wings, while flipping off the camera.

Younger sister Noah Cyrus also showered Miley with love, sharing a recent video of the pair as they showed off their best dance moves. "Happy birthday sissy," she wrote. "love you SO MUCH".

While Cyrus is recovering, the singer has been spending some time apart from Simpson, but a source recently told that things are still going well for the two."Miley and Cody have their separate lives," the source said.

"Cody had to stay in L.A. but has visited Miley in Tennessee. They have a very easy relationship. They see each other when they can, and when they are apart, things are good too. This works for both of them".

When Cyrus was hospitalised for tonsillitis last month, she discovered a separate issue with her vocal cords, which she unknowingly had for years, according to sources.

After learning of the issue, Cyrus was told she would need to have surgery before the end of the year, and that the recovery process would include several weeks of silence.

A source told, "Miley is recovering well, and she still has to be careful about using her voice, though". In early October, the couple, who were friends for years before romance bloomed, made their romance official after they were spotted kissing during a breakfast date.

'Shaktimaan' to get sequel, Mukesh Khanna says, 'it will be contemporary'