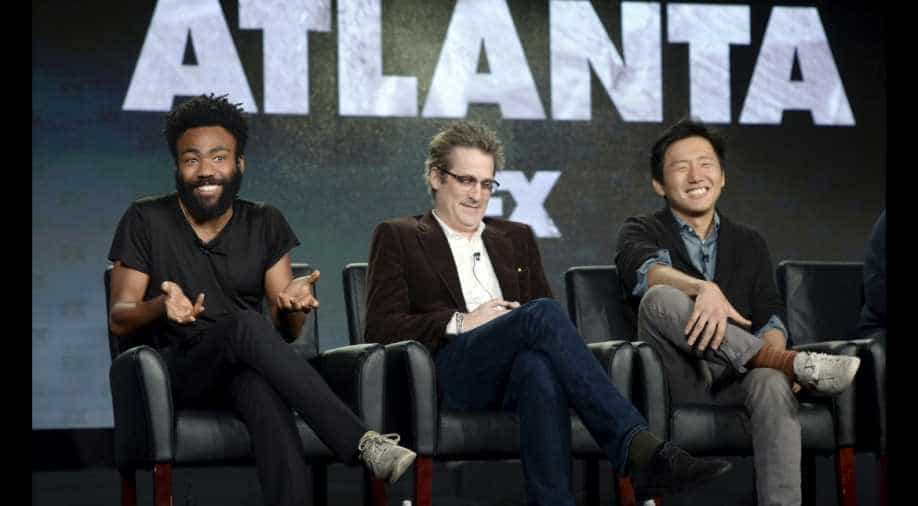 In the movie race, actor Ryan Gosling was snubbed for his portrayal of astronaut Neil Armstrong in 'First Man,' as was Saoirse Ronan for 'Mary Queen of Scots.'

NBC's family drama 'This is Us' and the final season of Netflix Inc's political thriller 'House of Cards' also were left off the list of contenders nominated by the Hollywood Foreign Press Association. The awards will be handed out Jan. 6.

They were edged out by surprise nominee 'Bodyguard,' a British TV thriller picked up by Netflix, and Amazon.com Inc's 'Homecoming,' which stars Julia Roberts in her first leading TV role. The shows will battle Russian spy tale 'The Americans,' murder mystery 'Killing Eve,' and Pose," about transgender models in the 1980s, for best television drama.

In the best TV comedy race, last year's winner, 'The Marvelous Mrs Maisel' about a 1950s housewife-turned-comedian was nominated along with morality comedy 'The Good Place' and first-time nominees 'Barry,' 'Kidding,' and 'The Kominsky Method.'

"Huge thanks to the HFPA for continuing to celebrate our show and putting us in such fantastic company," 'The Marvelous Mrs Maisel' star Rachel Brosnahan said.

FX Networks, a unit of 21st Century Fox, landed the most nominations of any outlet with 10, followed by AT&T Inc's HBO and Amazon's Prime Video with 9 apiece.

While it was left out of the best drama race, Hulu's 'Handmaid's Tale' did score a nomination for lead actress Elisabeth Moss and supporting actress Yvonne Strahovski. "Atlanta" star Donald Glover was nominated for lead actor in a comedy for the series on FX.

Sacha Baron Cohen was a surprise nominee for his provocative Showtime network show 'Who Is America?,' which embarrassed U.S. politicians by duping them with a fake persona played by the comedian.

"This is such a special honour for me as the HFPA are always among the first to really appreciate my ever-evolving humour," he said.

HBO series 'Succession' was among 14 shows with a single nomination each. Kieran Culkin was nominated for supporting actor in a TV drama for his role as a privileged son of a wealthy media mogul.

"I was hoping for more but I love that we got the one," 'Succession' executive producer Adam McKay said. "The great thing with TV and streaming is that it plays over such a long arc. We know it's going to have its days in the sun."

In the movie race, actor Ryan Gosling was snubbed for his portrayal of astronaut Neil Armstrong in 'First Man,' as was Saoirse Ronan for 'Mary Queen of Scots.'