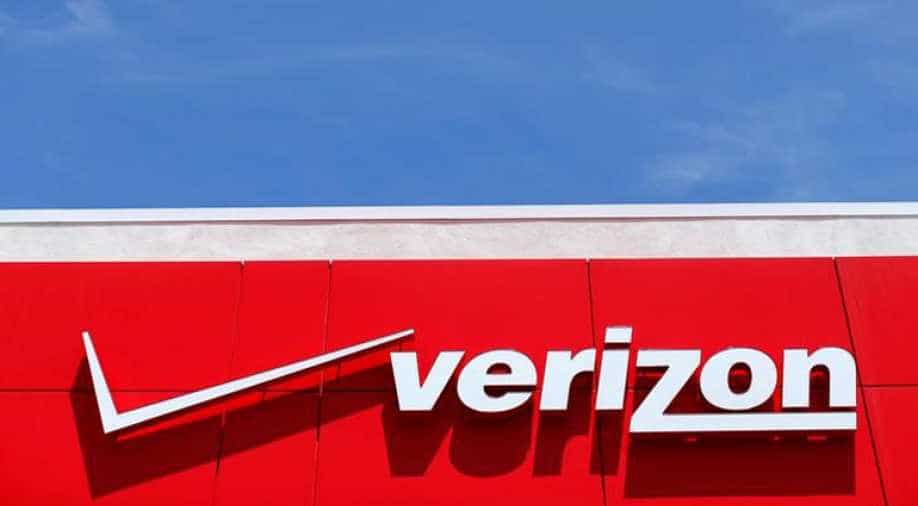 A Verizon sign is seen at a retail store in San Diego, California. Photograph:( Reuters )

Discovery Inc. is launching a new streaming service, called discovery+, and has a U.S. distribution deal with Verizon Communications Inc that will make the service available to 50 million customers on day one, following Disney’s lead.

Discovery Inc. is launching a new streaming service, called discovery+, and has a U.S. distribution deal with Verizon Communications Inc that will make the service available to 50 million customers on day one, following Disney’s lead.

Discovery+ will be available on Jan. 4 in the United States where it will include 55,000 episodes from channels in the Discovery portfolio, which include HGTV, Food Network and Animal Planet.

The service will be free for up to 12 months for new and existing Verizon customers, depending on their plan. People who aren’t eligible for the free trial can subscribe to the service for $4.99 per month with ads, or $6.99 per month ad-free.

Verizon played a role in the success of Walt Disney Co’s Disney+ streaming service by making it available to millions of wireless customers. The service launched in November 2019 and had 73.7 million subscribers a year later. Disney has not disclosed how many of those subscribers paid for the service or received it free through Verizon.

The discovery+ launch comes as COVID-19-related restrictions have kept people home, fueling streaming subscriber growth. More than half of U.S. households now subscribe to multiple streaming services, according to a study from Leichtman Research Group. Discovery’s challenge is to be counted among one of them.

The company is betting that the service’s emphasis on unscripted programming in categories like food and home improvement will complement streaming rivals that have drawn huge audiences with scripted shows like “The Mandalorian” on Disney+ and “The Queen’s Gambit” on Netflix.

“Maybe the sort of sexy red carpet stuff is some of the movies and scripted series, but more than 50% of what people watch is our stuff,” said Discovery Chief Executive Officer David Zaslav in an interview. “And we’re one of one. There’s six or seven players in the scripted series and scripted movies so each one of them is one of five or one of six, or one of seven.”

Discovery+ has already launched in India, the U.K. and Ireland and will eventually be available in 25 countries. To scale quickly, the company is relying on distribution deals with Sky in the UK and Ireland, Telecom Italia in Italy and Megogo in Eastern Europe.