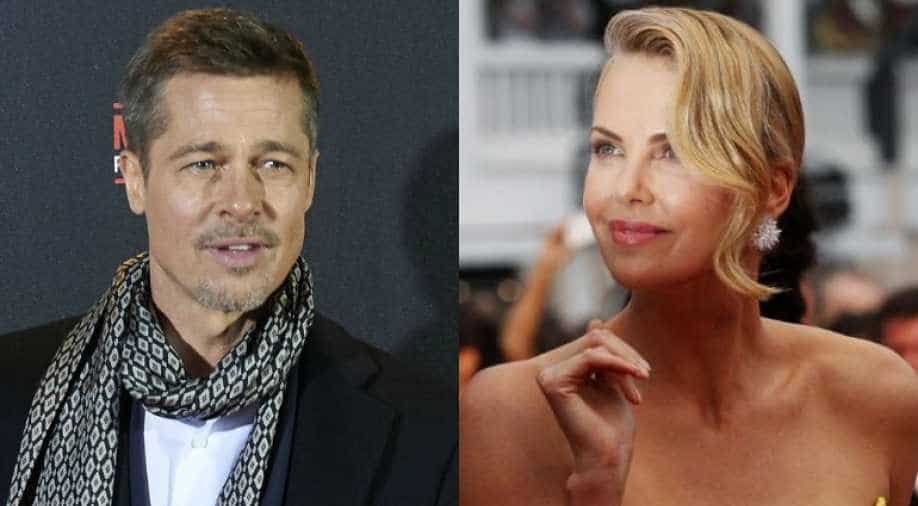 Move over Brangelina, Hollywood may just have found its new favourite couple.

Brad Pitt and Angelina Jolie's break up in 2016 had left their fans devastated. Their long-drawn legal battle over the custody of their children has been going on for some time and while there is no chance of the two getting back together, a new romance is reportedly brewing for Brad Pitt and Charlize Theron.

We had earlier reported how Brad and Charlize had been introduced by actor Sean Penn, who is Charlize' ex. The two have been spotted cosying up at various occasions in the recent past, which has just added to the rumour mills.  The couple though later denied the news stating that they have known each other for a long time.

Now, Brad Pitt's former bodyguard  Kris Herzog has confirmed that the two are indeed dating. Herzog in a tell-all interview to The Sun has revealed that Brad and Charlize have been dating for the last four months but are yet to confirm the news to the world.

“At the minimum, they’re friends with benefits. I spoke to Charlize about four months ago, and she told me Sean Penn had introduced them. I know as a fact they’ve been together for the last four months. I’ve seen them once myself together. They’re definitely dating, but they’re keeping it secret until they work out whether it’s going to be long-term.”

Herzog has also revealed that Brad is wanting to take it slow because of his ex, Angelina Jolie. "Everything Brad does is vetted through how it’s going to affect his relationship with Angelina. Because if he p***es her off, it’s going to f*** up their child custody situation," Herzog further said.

Jolie, in fact, is not pleased about Brad's new relationship. Sources close to the actress stated that she is particularly unhappy because Brad is dating Charlize, her long-standing rival in Hollywood.

“Angelina has never been too warm toward Charlize because they’ve competed for some of the same roles in the past. Angelina would be upset that Brad would ever possibly pursue a relationship with someone he knows his ex-wife isn’t fond of! Just the rumours alone are bothersome to Angelina; she feels like [Brad and Charlize dating] would be a bit of a betrayal. She doesn’t like it at all and hopes it’s not true," the source said.