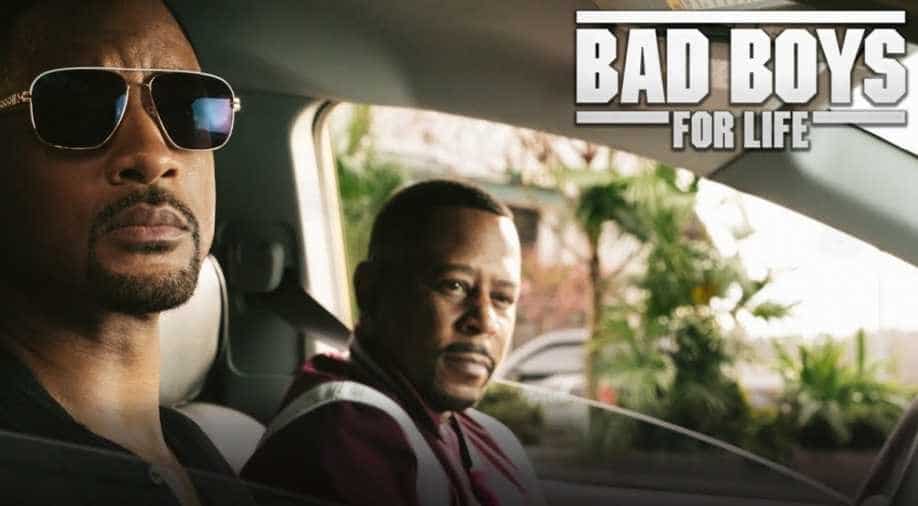 We told you that Will Smith and Martin Lawrence will return for the third time in Bad Boys 3 titled ‘Bad Boys for Life’ and the makers are now out with the trailer of the film.

The film follows the life of Detective Mike Lowrey and Detective Marcus Burnett. The trailer packs their quintessential fun banter. The trailer shows that Marcus has retired from the job and is leading a peaceful life while Mike finds himself embroiled in something he can't deal on his own. He obviously gets his buddy cop to join forces for one last time.

The trailer apart from being funny will give you a trip down the nostalgia train. To get the ball rolling, makers also get Joe Pantoliano to return as Captain Conrad Howard.

As for the direction, while the first two parts were directed by Michael Bay, ‘Bad Boys for Life’ is helmed by director duo Adil El Arbi and Bilall Fallah.