After 'Sacred Games' and 'Ghoul', Netflix's next Indian original series to be based on 'Baahubali' 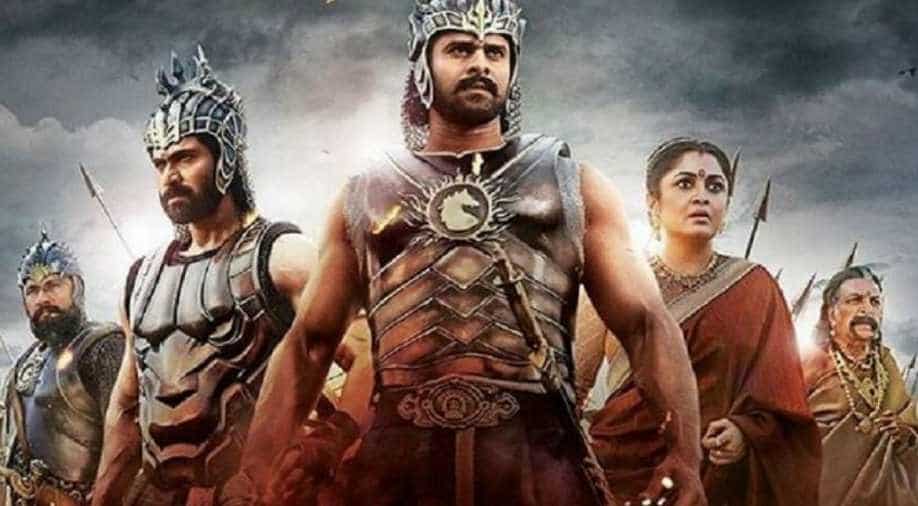 The first nine episode of Baahubali: Before The Beginning will be based on the book by Anand Neelakantan, The Rise Of Sivagami. As the name suggests, it will trace Queen Sivagami’s journey from a rebellious and vengeful girl to a wise and unequalled queen. It will also follow the story of how she led to the rise of Mahishmati, one that saw it becoming an empire from just a city-state.

The casting for the series is still in process and will focus on high production values, great visuals and epic-storytelling style that the two mega-blockbuster films are famous for.

Netflix, for this, has partnered with the team behind the Baahubali franchise, Arka Media Works and Rajamouli for the series. Deva Katta and Praveen Sataru will together direct.

Director of the two films SS Rajamouli on Netflix’s interest in the series said, “The World of Baahubali is extensive and immersive with strong characters and larger than life kingdoms. The films Baahubali: The Beginning and The Conclusion, are from one story set in this world, and more dramatic stories were broadly conceived while building the universe. The Baahubali series, a prequel to the films, is one such story. I am very excited that this is being adapted as a Netflix original series. With Netflix as our partner, we have the opportunity to create a rich and riveting series and take this quintessential Indian epic to the world, which is very gratifying to me as a storyteller.”

Meanwhile, Netflix VP of International Originals Erik Barmack said, “Baahubali is a world-class franchise that epitomizes the power of compelling stories that resonate globally. We are excited to work with some of the world’s most talented writers and producers on one of India’s most beloved stories. The series is a tremendous opportunity for us to give audiences more of the universe that they have come to love, and welcome millions more into the global Baahubali fandom.”

Both Baahubali: The Beginning and Baahubali: The Conclusion went on to shatter box office records worldwide with its staggering collections. Both the films are currently available on Netflix.

Netflix’s series on Baahubali will be the third Indian original series, after Sacred Games and Ghoul.