Sensex edges lower on caution ahead of budget 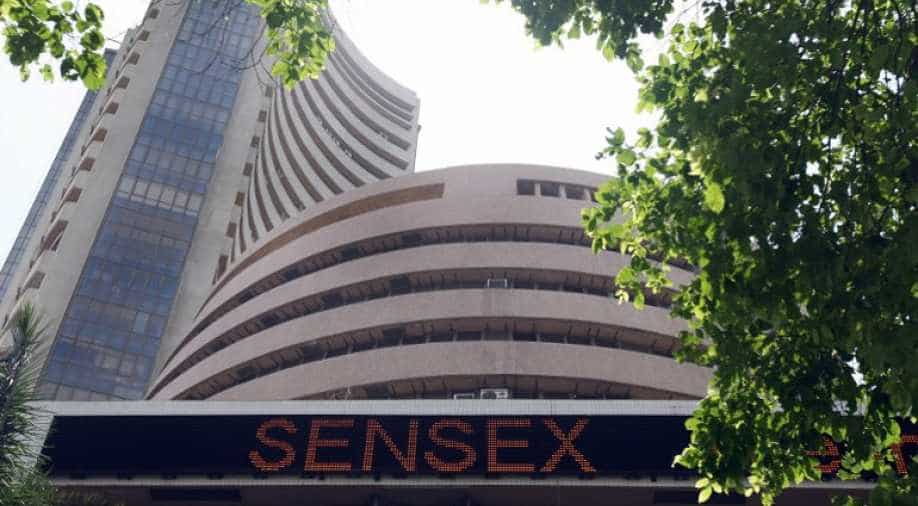 Indian shares edged lower on Monday after four straight sessions of gains on caution ahead of the federal budget, while broader sentiment was also hit by fears about the impact of US President Donald Trump's immigration curbs.

India's government is due to present its 2017/18 budget on Wednesday, with shares last week posting their biggest weekly gains in eight months on hopes the government will announce incentives to ease the impact from a bold and risky gamble to outlaw high-value old currency bills.

But further caution set in on Monday, especially as Asian shares fell on worries that Trump's ban on the entry of refugees into the US would prove destabilising for the rest of the world.

"Markets are a little wary of what lies in the budget and have probably have rallied too far on the assumption that some good is in the offing," said Saurabh Jain, assistant vice-president of research at SMC Global Securities.

Both indexes had risen more than 3 per cent last week in their biggest weekly gains since late May.

IT stocks contributed to a majority of the losses on the NSE index. The Nifty IT index fell 1.15 per cent, dragged down by Infosys Ltd and Tata Consultancy Services Ltd, which lost over 1.40 per cent each.