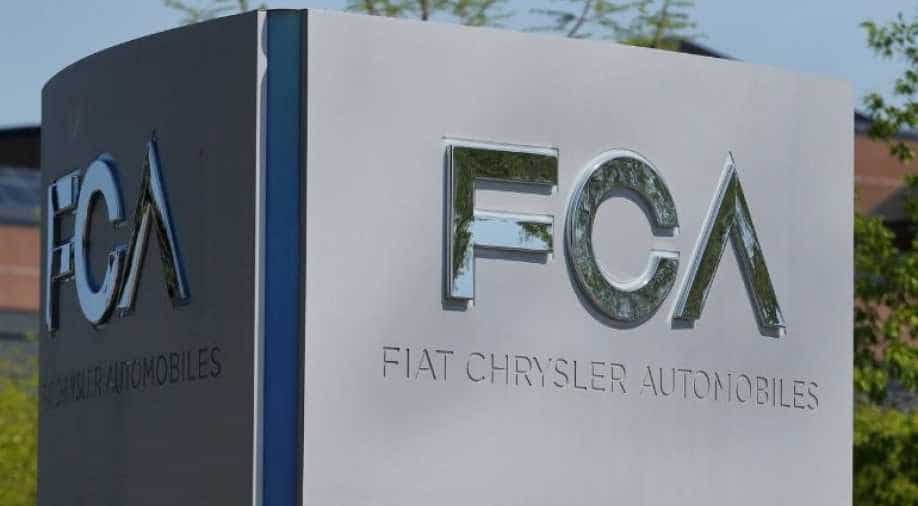 Tavares also said the two groups are willing to make all necessary concessions to get a green light from the European Union.

The value of the cost savings announced in the planned merger between Peugeot owner PSA and Fiat Chrysler is nominal and management will target improvements over time, PSA's chief executive told French BFM Business radio on Friday.

CEO Carlos Tavares also said he does not see the need to scrap any brands within the new PSA-Fiat Chrysler entity.

The two carmaker groups are targeting annual cost savings of 3.7 billion euros ($4.09 billion) as part of a planned merger unveiled at the end of October, which will create the world's fourth-largest automaker with 8.7 million in annual vehicle sales.

Tavares also said the two groups are willing to make all necessary concessions to get a green light from the European Union.

"Given all the necessary regulatory approvals that need to be granted, such a deal cannot be closed in less than a year," Tavares said, adding however that he expects to seal a "binding deal" in the coming weeks.

A source familiar with the matter told Reuters on Saturday that Fiat Chrysler and PSA aim to sign a final merger agreement as early as the beginning of next month.