Infosys in damage control mode after complaints of unethical practices, stock down by 14 per cent 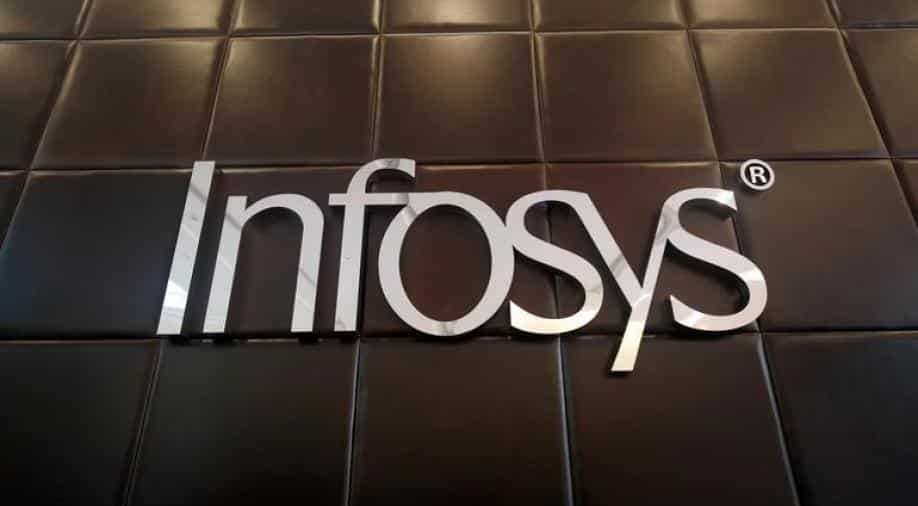 The complainants said they have emails and voice recordings to substantiate the claims.

Software major Infosys said on Tuesday it has engaged law firm Shardul Amarchand Mangaldas and Company to conduct an independent investigation on two complaints by some employees about unethical measures to boost profits.

An anonymous group calling itself 'ethical employees' alleged in a letter to the board of Infosys and the US Securities and Exchange Commission (SEC) that company's Chief Executive Officer (CEO) Salil Parekh and Chief Financial Officer (CFO) Nilanjan Roy took disturbing unethical measures to boost profits and short-term revenue.

The complainants said they have emails and voice recordings to substantiate the claims.

"These complaints are being dealt with in an objective manner," said Chairman of Infosys Ltd Nandan Nilekani. "The undated whistleblower complaint largely deals with allegations relating to the CEO's international travel to the United States and Mumbai," he said in a statement.

Nilekani said the company's statutory auditors Deloitte India has also been completely updated on this matter post the board meeting of October 11.

"Although we have not been provided any of the emails or voice recordings, we will ensure that the generalised allegations are investigated to the fullest extent. Additionally, to ensure independence in these investigations the CEO and CFO have been recused from this matter."

Because the investigation is ongoing, said Nilekani, there will be no further comment so that investigation may be conducted in a thorough and objective manner.

"At the appropriate time, we will provide a summary of the investigations results. The board is committed to uphold the highest standard of corporate governance and protect the interests of all stakeholders."

In one of the letters, the whistleblower said that Parekh and Roy were pressuring the finance team to show more profits in their treasury management by taking risks and making changes to policies.

"In large contracts like Verizon, Intel, joint ventures in Japan, ABN AMRO acquisition, revenue recognition matters are forced, which are not as per accounting standards," the letter stated.