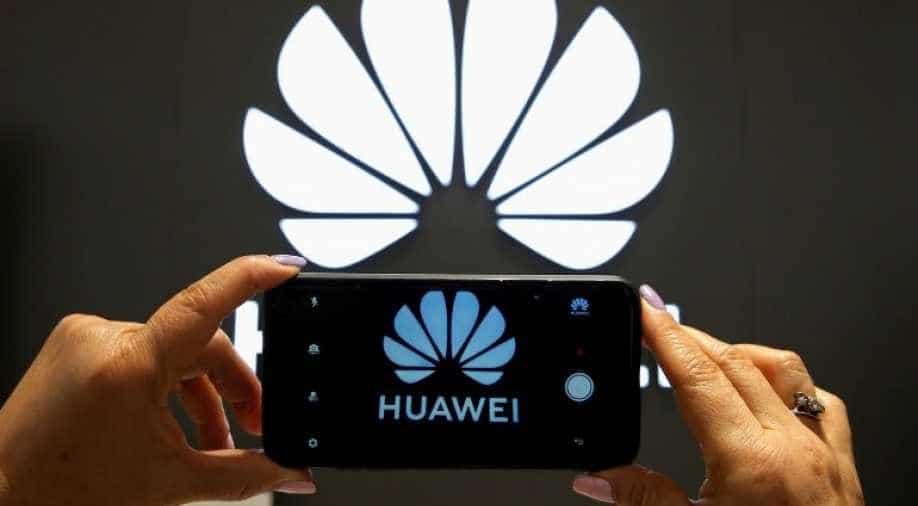 Chinese company Huawei said the launch of its Mate 30 Pro smartphone and its GT 2 digital watch had been cancelled due to 'supply issues' without elaborating further.

Tech giant Huawei has cancelled the launch of a flagship phone and watch in Taiwan after Taipei imposed a temporary ban on some of its products for listing the island as part of China.

On its official Taiwan Facebook page, Wednesday Chinese company Huawei said the launch of its Mate 30 Pro smartphone and its GT 2 digital watch had been cancelled due to "supply issues" without elaborating further.

"We thank all users who participated in the pre-order event of the products and express deep regret for causing you inconvenience," the statement said, adding that users would be refunded.

The cancellations came after Taiwan last month suspended sales of three Huawei models that listed the self-ruled, democratic island as "Taiwan, China" for timezones and contacts.

On Thursday Taiwan's National Communications Commission (NCC) said the temporary ban of Huawei's P30, P30 Pro and Nova 5T models was still effective as the company had yet to change the wording.

How Taiwan is described is a hugely sensitive political issue.

Beijing considers Taiwan as part of its territory and has vowed to seize it by force if necessary, even though the two sides have been governed separately for the last seven decades.

In recent years international brands have routinely found themselves bowing to Beijing's stance on Taiwan, a much smaller market compared to the lucrative mainland.

A growing list of international firms, including luxury brands, airlines and hotels, have been pushed to apologise to Beijing or change Taiwan's classification on their websites to "Taiwan, China" or "Chinese Taipei".

The authoritarian mainland has ramped up diplomatic and economic pressure on Taiwan since President Tsai Ing-wen was elected in 2016 because her party refuses to recognise that idea that the island is part of "one China".

The pressure is building as Taiwan heads towards elections in January, with Tsai seeking to defeat an opponent who favours much warmer ties with China.

Huawei, the world's number two smartphone producer, has previously come under fire in mainland China for the opposite offence, not labelling the cities of Taipei, Hong Kong and Macau as part of China in some Chinese-language settings.

The company is also fighting legal battles in the United States, saying Thursday it has petitioned a US court to overturn a ban imposed on national security grounds that prevents carriers in rural America from buying its equipment by tapping an $8.5-billion federal fund.