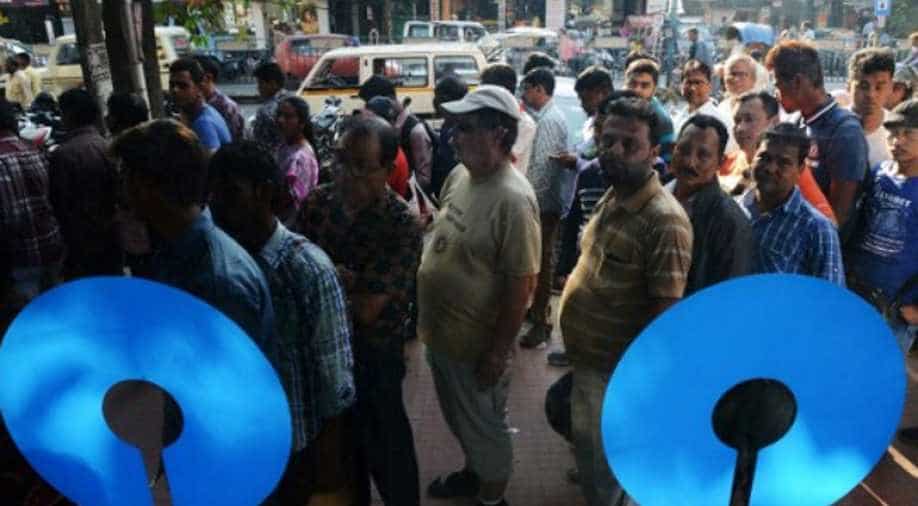 People queue up outside the State Bank of India ATM in Siliguri in the Indian state of West Bengal to withdraw money on November 21, 2016. Photograph:(AFP)
Follow Us

The decision comes on the back of the Indian Prime Minister's announcement on the New Year's eve to offer sops to the home buyer's under the PM Awas Yojana.

After demonetisation, the banks are flush with funds which has contributed towards lowering the cost of funds.

The bank has reduced marginal cost of funds based lending rate (MCLR) from 8.90 per cent to 8 per cent for 1-year tenure, SBI said in a statement.

The MCLR on overnight borrowings has been reduced to 7.75 per cent from 8.65 per cent, while the lending rate for three-year tenure has been cut from 9.05 per cent to 8.15 per cent.

Similarly, the bank reduced the lending rate by similar percentage point for tenures including one month, three months, six months and two years.

"With this, the bank has reduced its benchmark rate by 2 per cent from January, 2015," it said.

Banks have moved to MCLR as their new benchmark lending rate from June, replacing the base rate system for new borrowers.

It is calculated on the marginal cost of borrowing and return on net worth for banks. It was introduced by RBI to ensure fair interest rates to borrowers as well as banks.